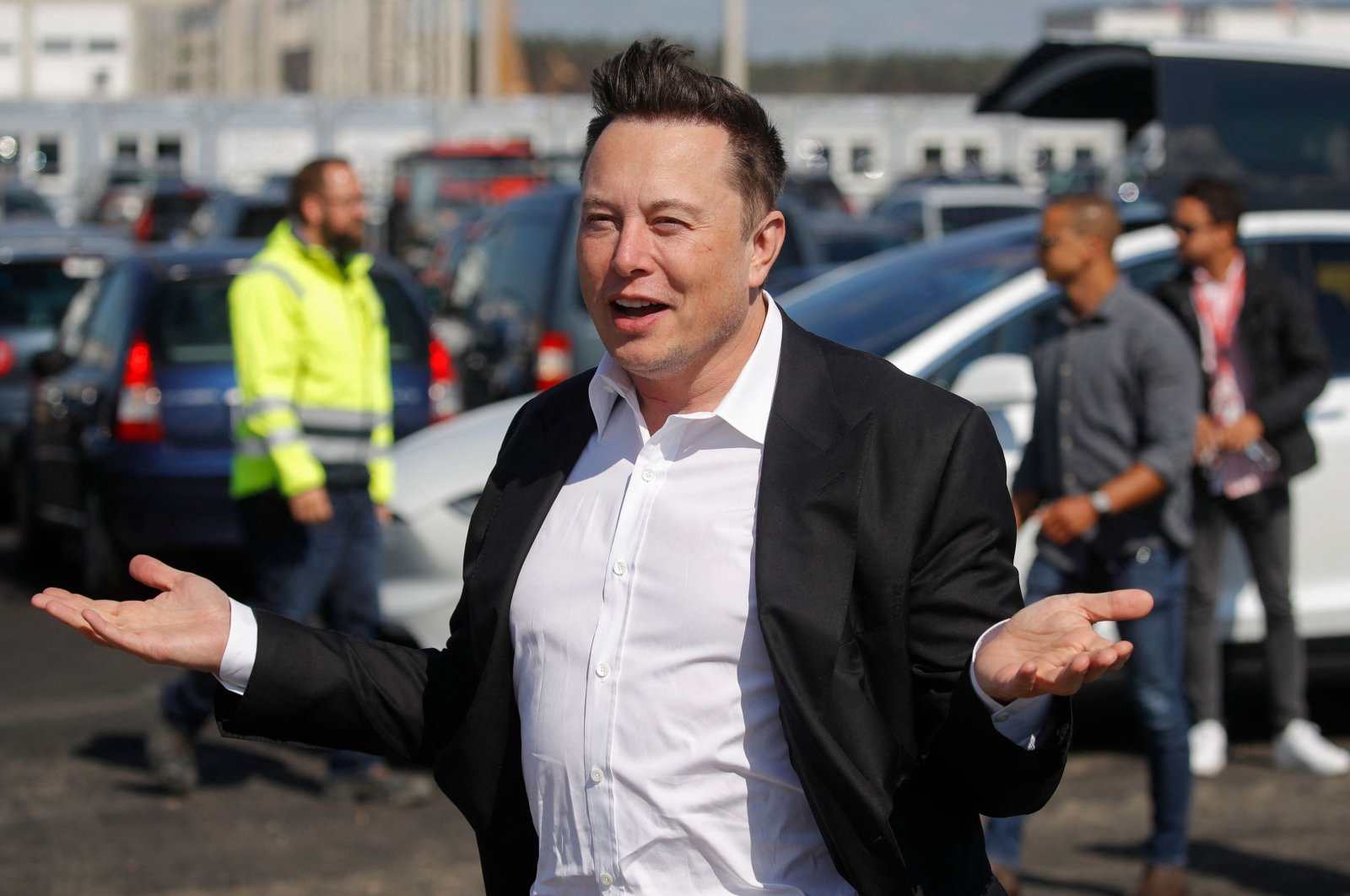 With all the technological progress companies across the world have made, it looks like robots are going to enter people's lives sooner than we thought.

The irascible entrepreneur said Thursday he would have an initial prototype of an androgynous "Tesla Bot" by next year.

Based on the same technology as the company's semi-autonomous vehicles, the robot will be able to perform basic repetitive tasks with the aim of eliminating the need for people to handle dangerous or boring work, Musk said at an online event on Tesla's advances in artificial intelligence (AI).

"Tesla is arguably the world's biggest robotics company because cars are semi-sentient robots on wheels," he said. "It kind of makes sense to put that into a humanoid form."

Tesla's touting of its automation technology comes as the carmaker faces increased scrutiny over its driver-assistance system, with safety regulators in the United States launching a probe after a series of crashes.

Tesla is accused of misleading motorists into believing the so-called Autopilot vehicles can drive themselves, though Musk has defended the system.

The Autopilot controversy was not discussed at Thursday's two-and-a-half-hour online conference or brought up during questions from the audience.

Instead, Musk pledged that his future robot would be a benign presence.

He said the Tesla Bot, which will have five-fingered hands and come in black and white, is intended to be "friendly" and built such that "you can run away from it and most likely overpower it."

"Hopefully that won't happen, but you never know," he joked.

Musk, the second richest person in the world according to Forbes, told the conference he believes robots will phase out physical labor for people.

"I think essentially in the future physical work will be a choice," he said.

As CEO, Musk has transformed Tesla from a fledgling startup into a pacesetter in the electric car industry, with the company last month reporting its first-ever quarterly profit above $1 billion on record deliveries.

His company SpaceX is also competing in the booming commercial aerospace market, while Neuralink aims to develop brain implants to connect humans and computers.

But the self-described "Technoking" has also repeatedly clashed with regulators over everything from his use of social media to discuss Tesla's operations to local coronavirus health protocols affecting his factories.

The company has had a rocky record with its human workforce, including allegations of unfair labor practices and firing a union organizer.