To pee or not to pee: Norway fines people who pee toward Russia 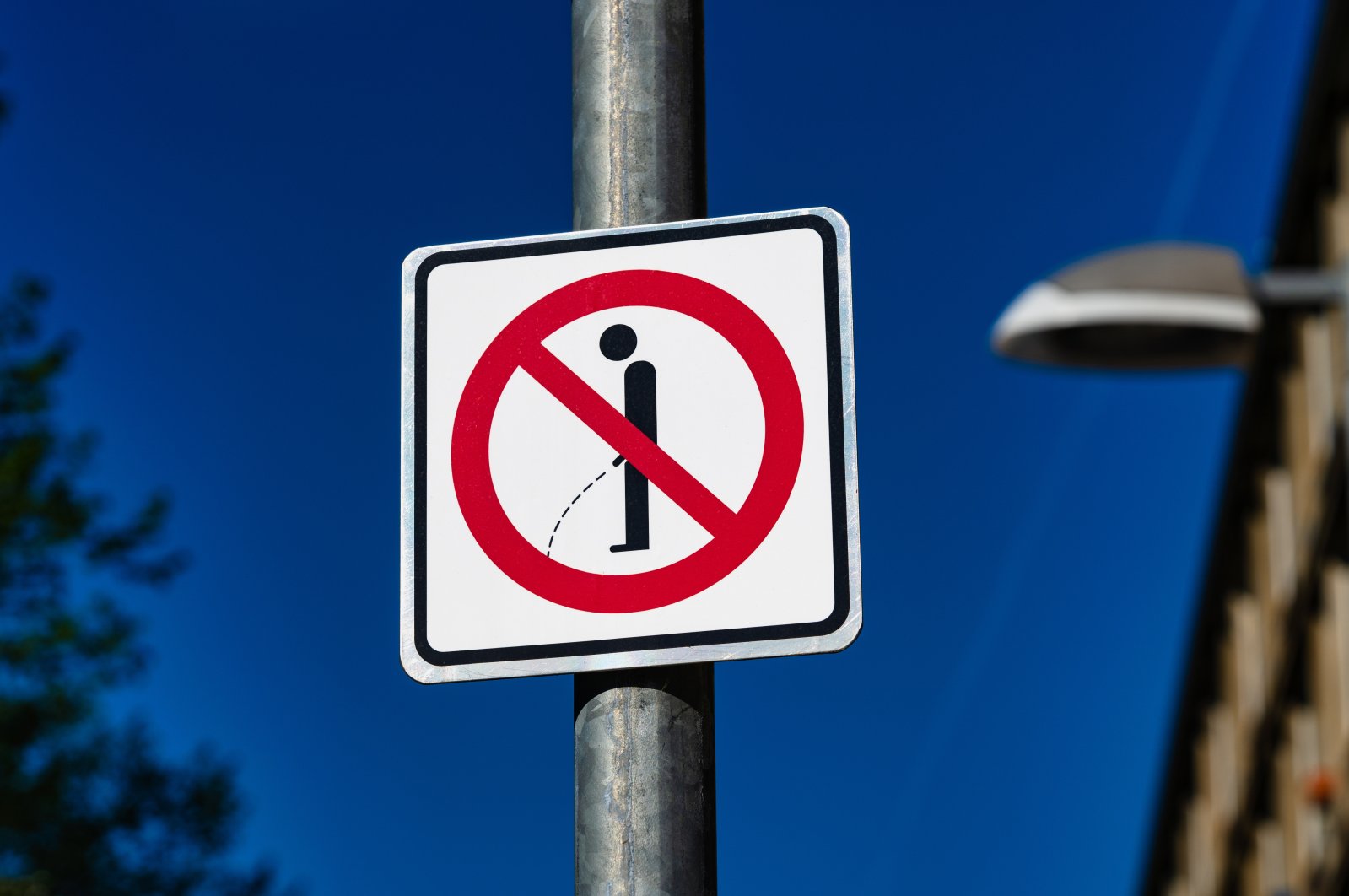 In Norway, it is against the law to pee towards Russia and if you do you will have to pay a hefty fine.

To remind tourists feeling nature's call, Norway posted a new sign at the country's river border with Russia that says it's against the law to pee in the direction of Russia.

Written in English in black block letters, the sign posted on the banks of the Jakobselva river that separates Norway from Russia reads: "No Peeing Towards Russia."

It is placed next to an official signpost informing people that the area is under video surveillance by Norwegian border guards.

"The sign was probably posted by well-intentioned people to warn passers-by against offensive behaviour," Norway's border commissioner Jens-Arne Hoilund told Agence France-Presse (AFP), confirming a report on the internet site Barents Observer, which posted a picture of the new sign.

The area is popular with tourists on the Norwegian side, where you can easily see Russia just a few meters away across the river.

"Urinating in nature is not necessarily offensive but it depends on your point of view. In this case it falls under the law banning offensive behaviour at the border," Hoilund said.

A Norwegian law prohibits "offensive behaviour at the border intended for the neighbouring state or its authorities."

According to Hoilund, who is tasked with ensuring that agreements regulating neighborly relations between Norway and Russia are respected, Russian authorities have never complained about urination incidents at the border.

Barents Observer meanwhile recalled that four people were arrested by Norwegian border guards several years ago after throwing stones at the Russian side, and last winter, a woman filmed by a surveillance camera was fined 8,000 kroner for putting her left hand on the other side of the border.

"You may think that's severe, but we just apply the border rules as they are," Hoilund said.

Oslo and Moscow have traditionally enjoyed good relations, though tensions have risen since Russia's 2014 invasion of the Crimean Peninsula.