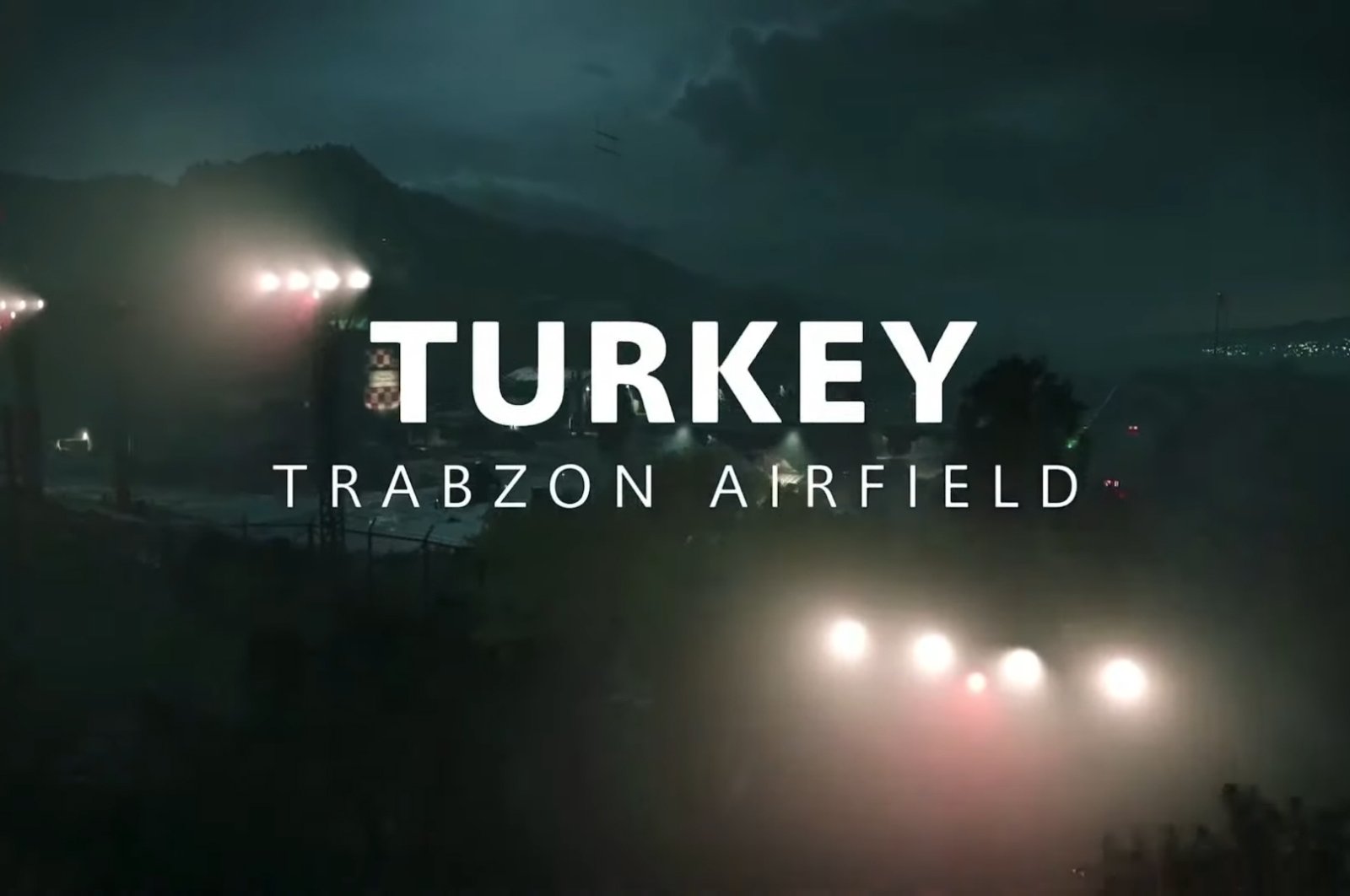 It is no secret that Turks love to see bits of their homeland or traditions in pieces of popular culture, but this one was nowhere near expected

Just over a week ago, I tuned in to watch the newest event that would showcase what the PlayStation 5, Sony’s next-generation console, will bring to our televisions and gaming monitors.

As the next-gen console's launch was looming, expectations were high, and we were all amped up with what the newest console architecture would render possible.

Right in the middle of the livestream, Dan Vondrak, the creative director of Raven Software, the company behind Call of Duty’s newest game, took the stage and started talking about what the new technology will offer gamers.

“One of our goals as game developers is to bring games to a world unlike anything you’ve ever experienced,” he said. “And PlayStation 5 is allowing to do just that.”

He upped the hype even more with these remarks. And a couple of moments later, we saw a very unexpected and interesting title on the screen: “Trabzon Airfield, Turkey.” I couldn’t help smiling at the moment, as any other Turk would.

According to Vondrak, their newest game, Call of Duty Black Ops: Cold War, will take us some decades back and let us experience the Iran hostage crisis, which saw Americans being held hostage amid the revolution at the embassy in Tehran and took 444 days to end. I couldn’t draw any parallels between what the northern Turkish province Trabzon and the Iran hostage crisis had in common, apart from the fact that the relatively small town hosts just a few diplomatic missions, many of them just honorary consulates, while Iran has a fully fledged consulate-general there. The city reportedly is regarded highly by Iranian authorities as it is a crucial port that facilitates Iranian trade in the Black Sea.

But all that speculation aside, the game, which will be distributed by Activision, looks fantastic, to say the least.

It appeared to use the full power of the next-gen hardware, even though consoles mature by age and get better by the day. Also, the initial games look generally last-gen on the new consoles. But Call of Duty’s newest one begs to differ, it seems.

The combat looks fantastic, ray tracing is given the importance it deserves and the graphics overall look stunning in the game.

I know, a new edition of Call of Duty comes out each year, but I’ll try my best to grab a copy when it launches, as it titillates my Turkishness and my inherent interest in anything from popular culture that is remotely derived from or inspired by my culture, country or people.

A new God of War

Only two years after the PlayStation 4 masterpiece, the God of War’s reboot, we had the taste of a new one: Ragnarok.

It was only a 10-second teaser, which did not show anything but the famous icon of the game and the main protagonist Kratos’ voice, but it was enough to get any God of War fan hyped up.

As they showed in the teaser, the game will be named Ragnarok and will come out in 2021. The wait is tough, especially when we have to wait for the potentially most sophisticated and realistic masterpiece to be released for the PS5. I’m pretty sure the next God of War will shake all of us like it did just two years ago.

A Harry Potter game, without HP

Sony also showcased a new Harry Potter game, which is named the Hogwarts Legacy, but will not feature Harry himself. The game is set in the 1800s, way before Harry’s parents were even alive.

It is rumored that the game will be an open-world role-playing game (RPG) and will let us create our own characters to go on a magical cruise, explore and live the rich universe created by J.K. Rowling. However, she will not be behind the story.

“J.K. Rowling is not directly involved in the creation of the game, however, her extraordinary body of writing is the foundation of all projects in the Wizarding World. This is not a new story from J.K. Rowling,” Warner Bros. Games, the makers of the Hogwarts Legacy, said.

Another thing that caught my attention at the event was Sony’s new PlayStation Plus Collection.

This is set to be a benefit for PlayStation Plus subscribers, who will be able to play the PS4’s best selling masterpieces, including the Uncharted series, the 2018 reboot of God of War, the Last of Us: Remastered and many more, on the next-generation PS5.

When you subscribe to PS Plus on your newly purchased and shiny PS5, you will be able to access a vast library of PS4 classics for free. That may not be Sony’s answer to Microsoft’s Xbox Game Pass but still, it is a good development.

PS4 indeed had some serious beauties on its own, and it will be a delight to experience them on the next-gen hardware. Hopefully with at least some upscaling that will take advantage of the new architecture and decreased loading times thanks to the hyper-fast NVMe SSD that the PS5 will have.

The hype is real, and I’m proud to be hyped for such a beautiful console and the opportunities it will bring. Let’s wait and see.