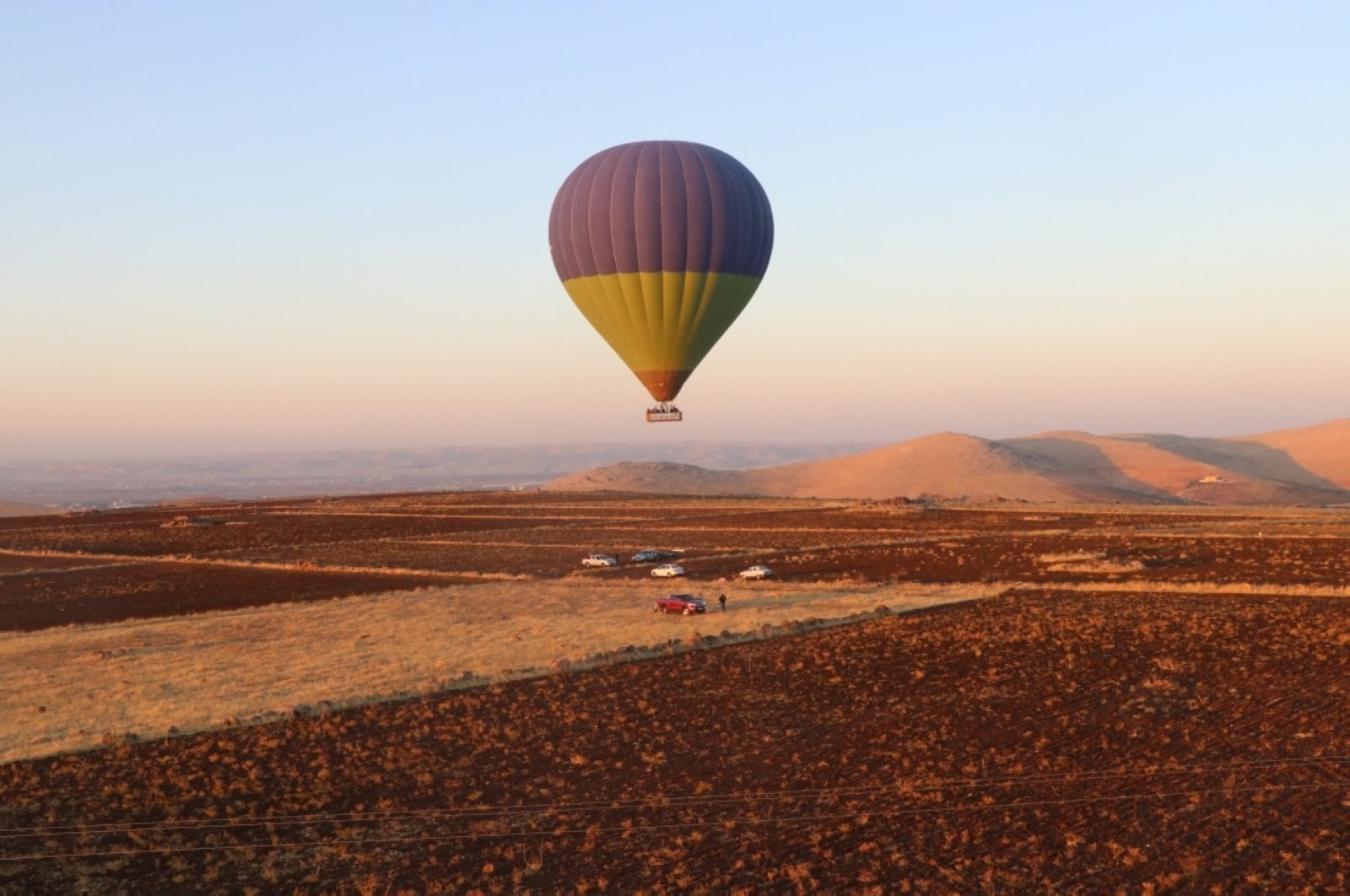 The flights will start at dawn, allowing tourists and adventurers to watch Göbeklitepe and the city of Şanlıurfa from the sky as the sun rises over the Mesopotamian plain. The flights will take place at intervals with ample time in between until December to accommodate health and safety measures imposed because of the coronavirus pandemic.

A balloon pilot, Bilge Ezel, assured visitors that they had made strict arrangements in line with nationwide preventive measures against COVID-19.

"(Despite all) we aim to take Göbeklitepe to the sky," Ezel added.

Continuing to grow in reputation every year, Göbeklitepe was placed on UNESCO’s World Heritage Tentative List in 2011 and was included on the World Heritage List at the 42nd World Heritage Committee meeting held in Bahrain on July 1, 2018.

This title boosted the worldwide recognition of Göbeklitepe which experienced its “golden age” in tourism last year after 2019 was announced as "The Year of Göbeklitepe" by President Recep Tayyip Erdoğan. Described as "the zero point of history" with a heritage dating back 12,000 years, the site set visitor records by hosting over 412,000 people in 2019.

Although Göbeklitepe was closed to visitors for about three months this year due to the coronavirus outbreak, it came to the fore as the most visited historical site during the outbreak within the scope of the virtual museum application introduced by the Ministry of Culture and Tourism.

The site continues to welcome its guests in accordance with mandatory mask-wearing, social distancing and hygiene practices since June 1.