Cheaper prices, empty middle seats: What your next flight may look like 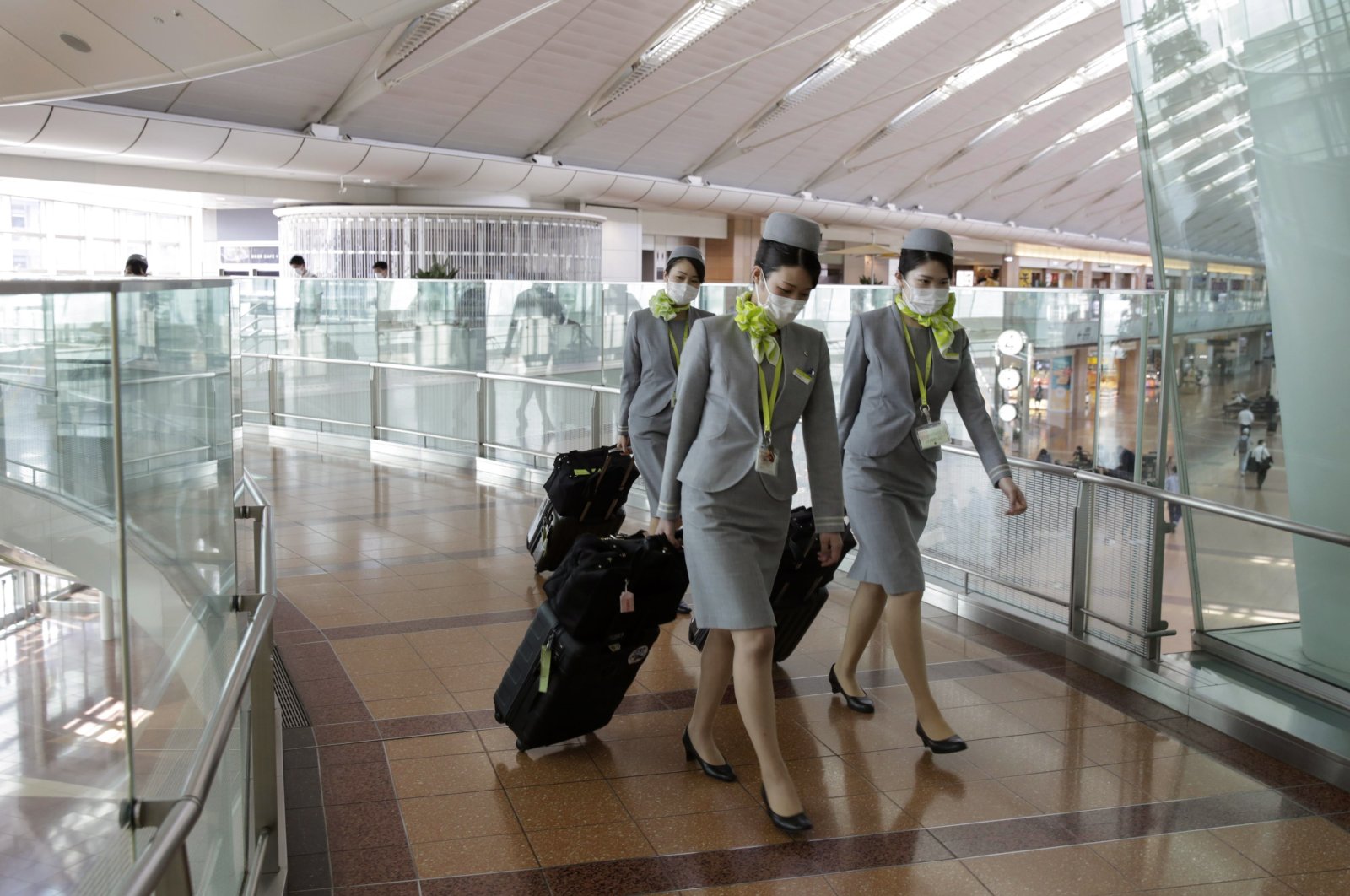 You may be wearing a mask. Middle seats could be empty on purpose. And the newest passenger may be a sky janitor.

Welcome to what may be airline travel in the post-coronavirus world.

We cannot know with certainty what will happen in the world of aviation, but we do know this: When the shutdown is over, the next airline trip you take probably won't resemble your last.

Changes include the end of cabin service on some carriers, meaning those snacks that found their way back after the Great Recession are disappearing again. So long, Stroopwafels or their equivalent.

Change has been the only constant in the airline industry, so get ready for more rules, more "new norms" and more variation in ticket prices.

Fasten your seat belts for the all-different, incredibly bumpy ride in an industry expected to lose $314 billion in air passenger revenue this year, according to the International Air Transport Association.

Your flight attendant might be wearing a face mask and you might be too, either by mandate or preference.

United, American, Frontier and JetBlue will require flight attendants to wear masks. Delta mandates it if attendants cannot maintain distancing, and flight attendants at other airlines are being encouraged to do so as well. JetBlue also is requiring masks for passengers, but even if your carrier doesn't require them, you may want to wear one anyway.

On some airlines, including Alaska, American, Delta and Spirit, you'll see empty middle seats in an effort to keep passengers apart.

It's easier to do that now, because the seats are empty anyway, said Seth Kaplan, an airline analyst based in Washington, D.C.

But, he asked, "What happens when blocking middle seats means turning away a substantial amount of business? There is a correlation between airlines that have packed about as many seats on airplanes as can be packed and airfares that were at about their all-time, inflation-adjusted low."

If reduced load factors are no longer economically sustainable, Aviointeriors of Italy has a couple of suggestions.

One is a seat configuration, called the Janus, in which the middle seat in a three-across configuration is turned the other way and clear barriers surround the seats so you're not in your seatmate's airspace.

The other is called Glassafe, which resembles a vertical salad bar with sneeze guards between seats.

More surfaces to clean? Yes. But there may be a person for that.

Think sky janitor, said Shashank Nigam, chief executive of SimpliFlying, an aviation marketing consultancy, and the author of a report called "The Rise of Sanitised Travel." That person, Nigam said, would be responsible for the constant cleaning of "high-touch areas inside every airplane."

SimpliFlying's report also suggests preflight sanitation, including disinfecting the trays on the airport's X-ray security conveyor belt as well as your baggage, which would then be "sanitagged" as having been cleaned.

Those are some of the report's 70 suggestions, some low-tech (removing the in-flight magazines from seat pockets) and one involving the creation of the Transportation Health Authority, which would ask "all airports to follow consistent health and sanitation guidelines," Nigam said. It would be, he added, akin to the creation of the Transportation Security Administration after 9/11.

Some travel experts have suggested the creation of a "health passport," which would be something like vaccination records passengers once had to carry. It might indicate whether you have had COVID-19 or been vaccinated.

If that sounds invasive, consider this: In Dubai, Emirates airline administers blood tests to all passengers before boarding, according to United States News and World Report, and results are available within 10 minutes. The blood work is meant to determine whether a person has antibodies, not whether the person has COVID-19, U.S. News said.

The staggering losses that airlines will suffer this year have given rise to a logical question: Is a higher ticket price going to be part of the airlines' recovery?

Perhaps not at first, Kaplan said.

Lower prices often prove to be the siren song that even a reluctant traveler cannot resist.

"It's going to be rather cheap because clearly we're in a recession," he said. And, he added, because airlines may need to coax passengers back on board.

But the very thing that has made air travel so unpleasant also has made flying an affordable equation: More people plus more seats mean lower prices, Kaplan said.

If social distancing is mandated, "it could have an enormous impact on pricing," said Brett Snyder, a former airline employee and founder of Cranky Flier and Cranky Concierge.

How enormous? It is unknown, because load factors are but one part of the ticket price equation. About a quarter of the cost of a ticket is fuel, which recently sold for less than nothing. So the price crystal ball remains murky.

Except perhaps on this point: If you can find an airline with lenient cancelation or refund policies and you know you want to travel at Thanksgiving or Christmas, this may be the time to buy those tickets, said George Zeng, chief executive of Moonfish, which analyzes flight data and hopes to become a subscription service for finding low fares.

Holiday prices probably will be better now than later. "I think prices will continue to increase," Zeng said, noting that prices on domestic flights from Los Angeles rose almost 24% in the last month.

Just make sure the airline's cancelation policies are flexible, he said. "If you don't feel safe flying to that place... it's fine if you don't go in November and go next spring."