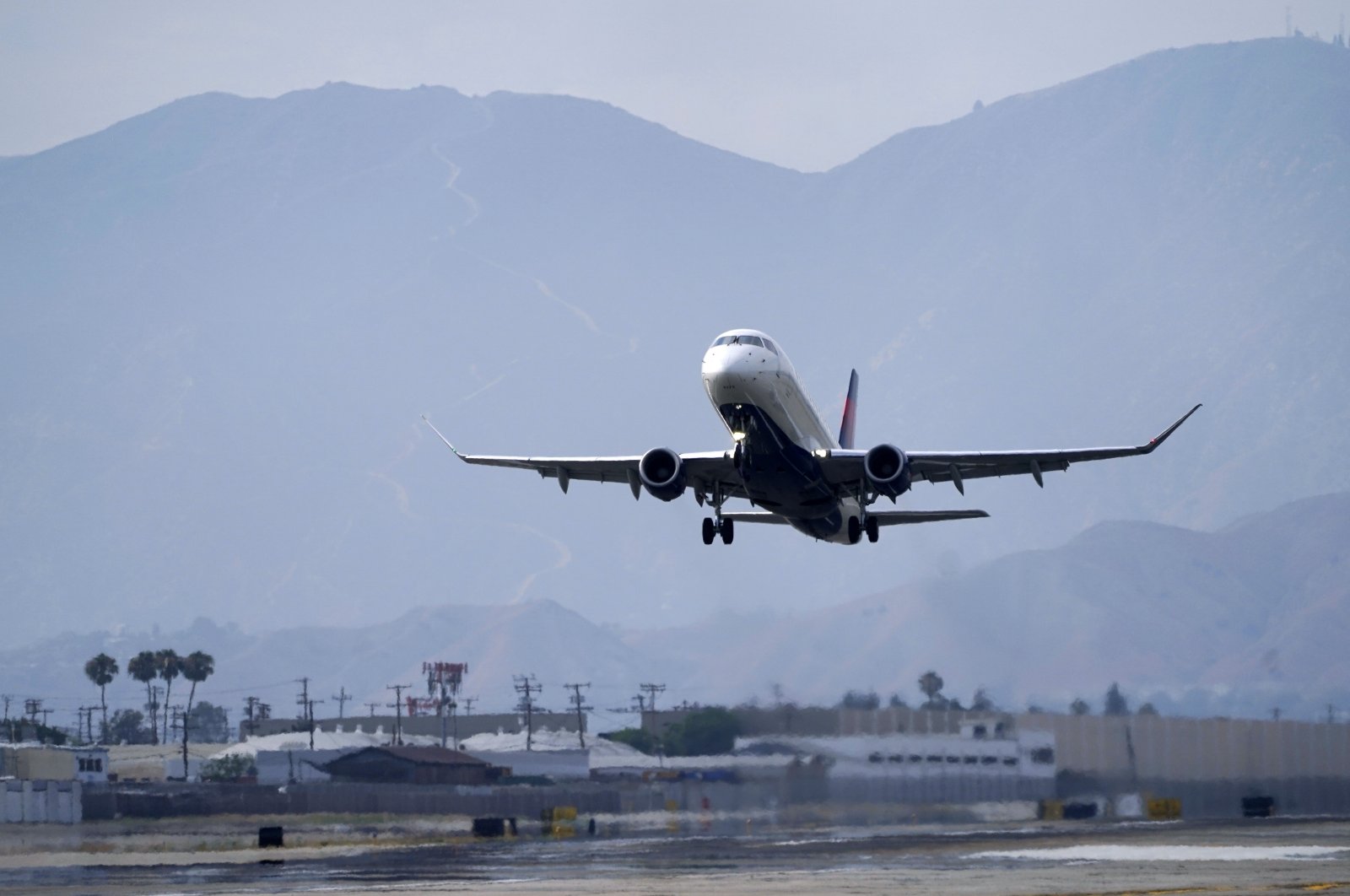 Long flights can be a serious chore and small, uncomfortable seats with little-to-no legroom make it worse. Well, the airlines understand this perfectly well and that is why they are all too happy to charge more for seats with more legroom and a better spot so that your flight goes from miserable to bearable.

The German-language magazine Reise und Preise took a deeper look into just how much more desirable seats cost: While the unpopular middle seat is sold for about $10 to $65, depending on the airline and length of the route, the preferred seats on the aisle or window, as well as in the front of the cabin area, cost $35 to $120 extra – and that's per route. For a round-trip, the amount doubles.

The seats in the exit rows, which promise even more legroom, can cost $60 to $150 extra when you pick out seats during the booking.

Regarding seat comfort in general, Reise und Preise found that the dimensions of competing airlines have converged in recent years: The standard for seat spacing in economy class is about 79 centimeters (31 inches).

However, spacing isn't the only decisive factor in the newer generation of seats: The seat pockets have been moved upward, and the backrests have become narrower: The resulting "recess at knee height" adds only about 2 to 3 centimeters at best, says the magazine.

The other factor to consider on long-distance trips is the rules regarding carry-on luggage. According to the magazine testers, the weight limit can vary between airlines – while for most it's only 7 kilograms (15 pounds), in some cases it can go all the way up to 12 kilograms.

Checked luggage is a little more standard: As a rule, the weight limit is 23 kilograms. But travellers should always triple-check which fare they're booking, as the maximum baggage allowance and dimensions can differ depending on the category they select.