Two Syrian bears flown to US from crisis-hit Lebanon 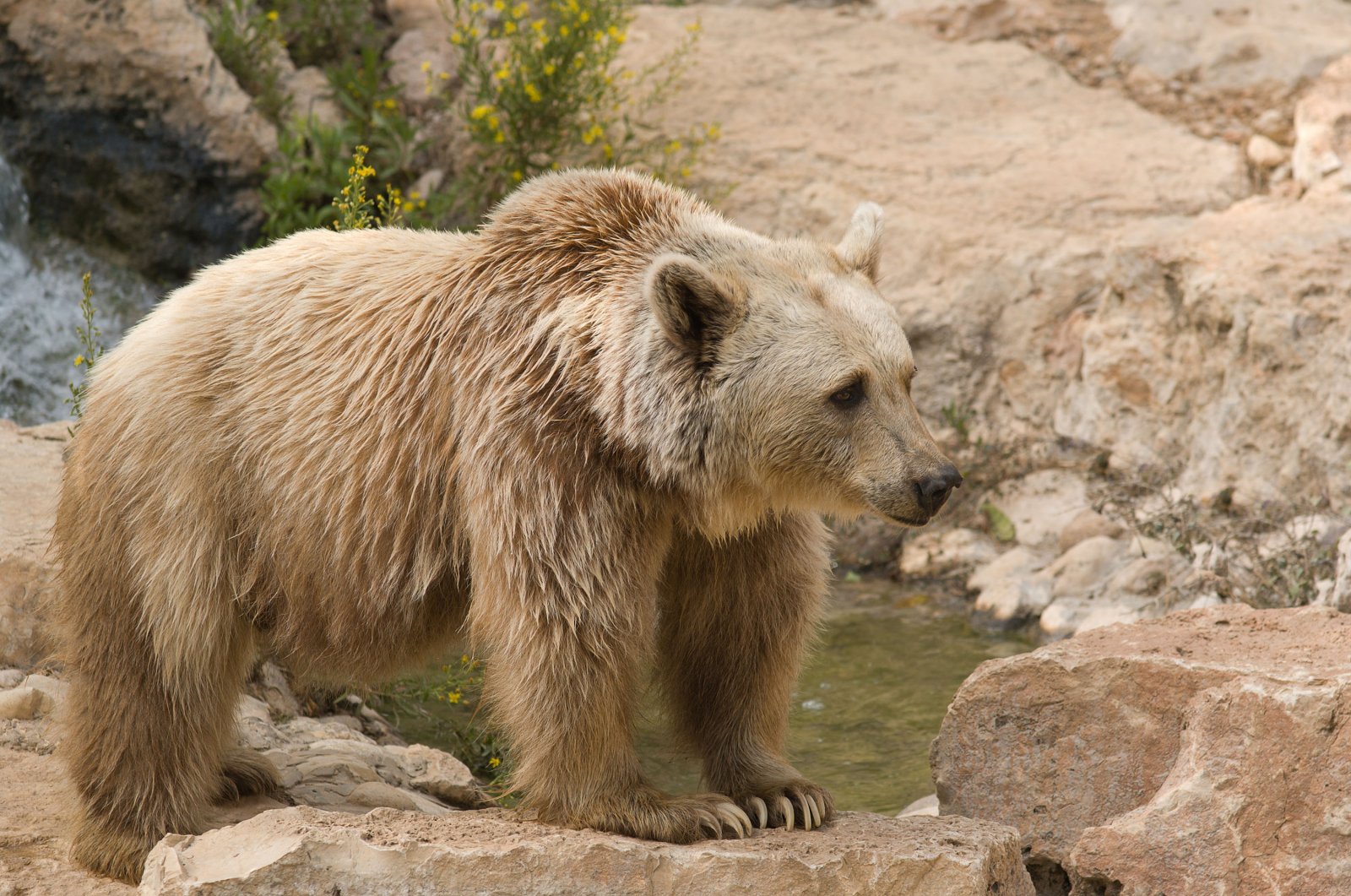 After spending a decade in small cement cages, two bears in Lebanon will be flown to the United States, where they will be released into the wild, activists said Sunday.

The two bears were freed after animal rights activists convinced the zoo owner that they deserve a better living space than the small cages where they had been kept for over 10 years. The bears had been in the village of Hanaway near the southern port city of Tyre.

"No animal should have to live in such terrible conditions, without proper food, veterinary care, or housing,” said Jason Mier, Animals Lebanon director.

"For the first time in their life they can actually be bears, with large natural enclosures, and the ability to experience and enjoy their days,” he added.

On Sunday, the bears, each weighing about 130 kilograms (286 pounds) were darted to sedate them, given a quick medical check, then moved into large metal transport crates for the journey.

They were driven to Beirut’s Rafik Hariri International Airport where they will be put on a plane to the United Arab Emirates. From there, they will fly to Chicago. They will then be driven to the Wild Animal Sanctuary in Colorado.

The Wild Animal Sanctuary cares for hundreds of lions, tigers, bears, wolves and other animals. They include a fox and a wallaby rescued earlier by Animals Lebanon.

Bears and other endangered animals are still kept as exotic pets and in private zoos in Lebanon.

The flight from Beirut had been delayed twice, first when the country’s severe economic crisis began nearly two years ago and then amid coronavirus restrictions that closed the airport for weeks.