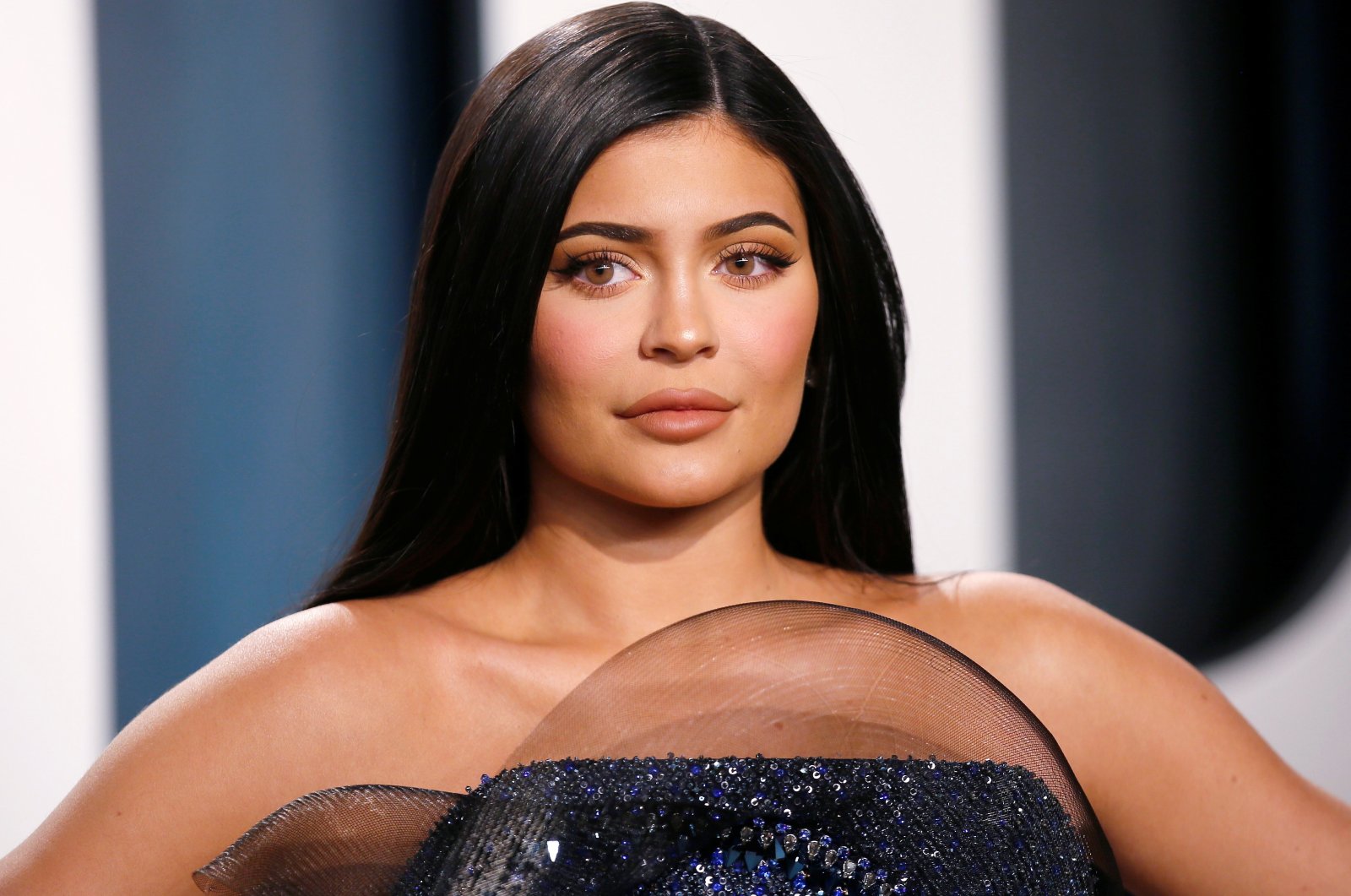 U.S. model and media personality Kylie Jenner confirmed her second pregnancy on Tuesday night via a montage shared on her Instagram.

In the 90-second video, the 24-year-old entrepreneur said she is expecting a baby with her boyfriend, the rapper Travis Scott. The couple already has a 3-year-old daughter, Stormi Webster.

Jenner is the founder of beauty line Kylie Cosmetics, which is majority-owned by cosmetics maker Coty Inc. The video montage opens with a positive pregnancy test and then shows Jenner and her boyfriend taking their daughter to the doctor's office for the ultrasound.

The rest of the video captures celebrations from Jenner's 24th birthday party in August and clips of Stormi kissing her mother's growing baby bump."Are you pregnant?" Kylie's mother, Kris, asks as she looks at sonogram photos in the video. "This is one of the happiest days of my life.

"In August, multiple outlets had reported that Jenner was pregnant, but Tuesday's Instagram video marks the first public confirmation. Jenner, the youngest sibling of the Kardashian clan, kept her first pregnancy private until a few days after Stormi's birth, when she shared a first picture on Instagram.

"Keeping Up with the Kardashians", the reality series which made the family a household name, marked its final episode in June. The show launched the beauty and fashion empires Kylie Jenner and her half-sister Kim Kardashian. Jenner's social media presence now counts some 265 million Instagram followers.