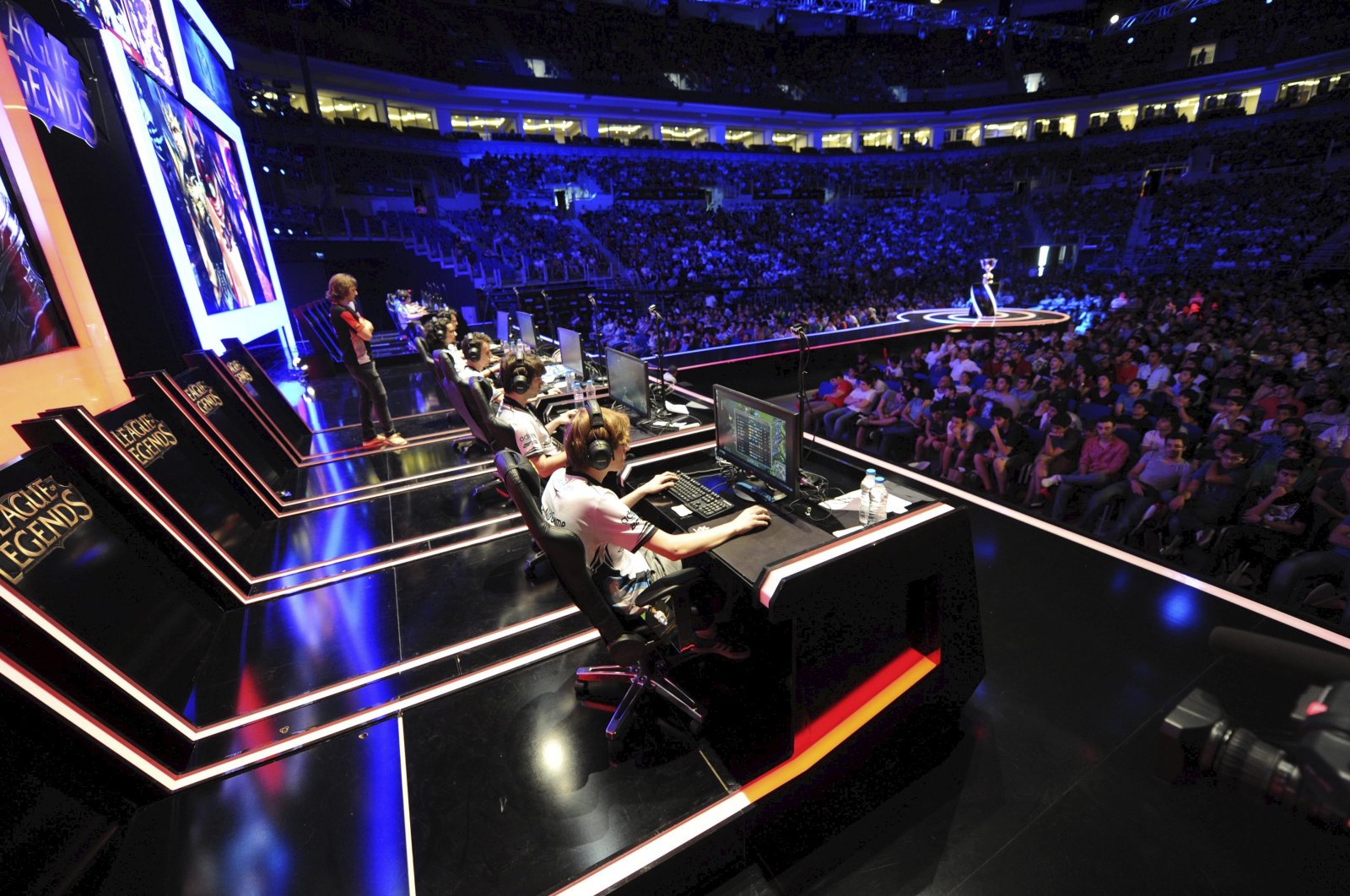 Due to the ongoing coronavirus pandemic, the finals of Turkey’s most prestigious esports championship will be organized in a virtual atmosphere, marking a first in Turkish esports history.

The Vodafone Freezone Championship League’s Turkey Grand Finals (TBF) 2020 will take place on Saturday, Sept. 5 at Demacia Arena, which is based on the universe of League of Legends (LoL), a popular Multiplayer online battle arena (MOBA) game created by Riot Games. So far, only two finalists have been confirmed: 5 Ronin (previously known as Bursaspor Esports) and last year's finalists Papara SuperMassive.

TBF has been attracting thousands of professional and amateur gamers and gaming enthusiasts from all over the country, and millions of viewers worldwide, since it was first organized in 2012.

Demacia Arena, a digital universe designed specifically for this grand finale, and the Riot Games Esports Stage are set to host their guests, this time only virtually due to the pandemic, with a visual feast that will offer esports fans an entirely different experience, from the comfort of their own homes.

TBF 2020 will take place in a marvelous scenery which will suit its reputation. The virtual region that gives its name to the arena, Demacia, has a prestigious history intertwined with the notions of justice, honor and synergy.

Demacia shines as a region that stands with the justice and the rightful in the League of Legends universe. It has been chosen as the digital venue and arena because it reflects the soul of TBF. This year's event is organized under the theme "us."

Reiterating that to become unforgettable is only possible by being "us" and not "me," Riot Games invites all fans to gather under the same roof, share the passion of esports in a sense of collective unity. "Whoever succeeds to be 'us,' should win," it says.

Previous TBF events have been organized in stadiums, such as the famous Ülker Sports and Event Hall in Istanbul's Ataşehir district, drawing more than 10,000 people each time.

Played by more than 100 million players worldwide, League of Legends has some 3 million active players in Turkey, between the ages 14 and 28.

There are about over 30 million online gamers in Turkey alone and the market value is expected to rise to $500 million in the coming years.