"WE DID IT": Nepalese team claims first winter ascent of Pakistan's K2 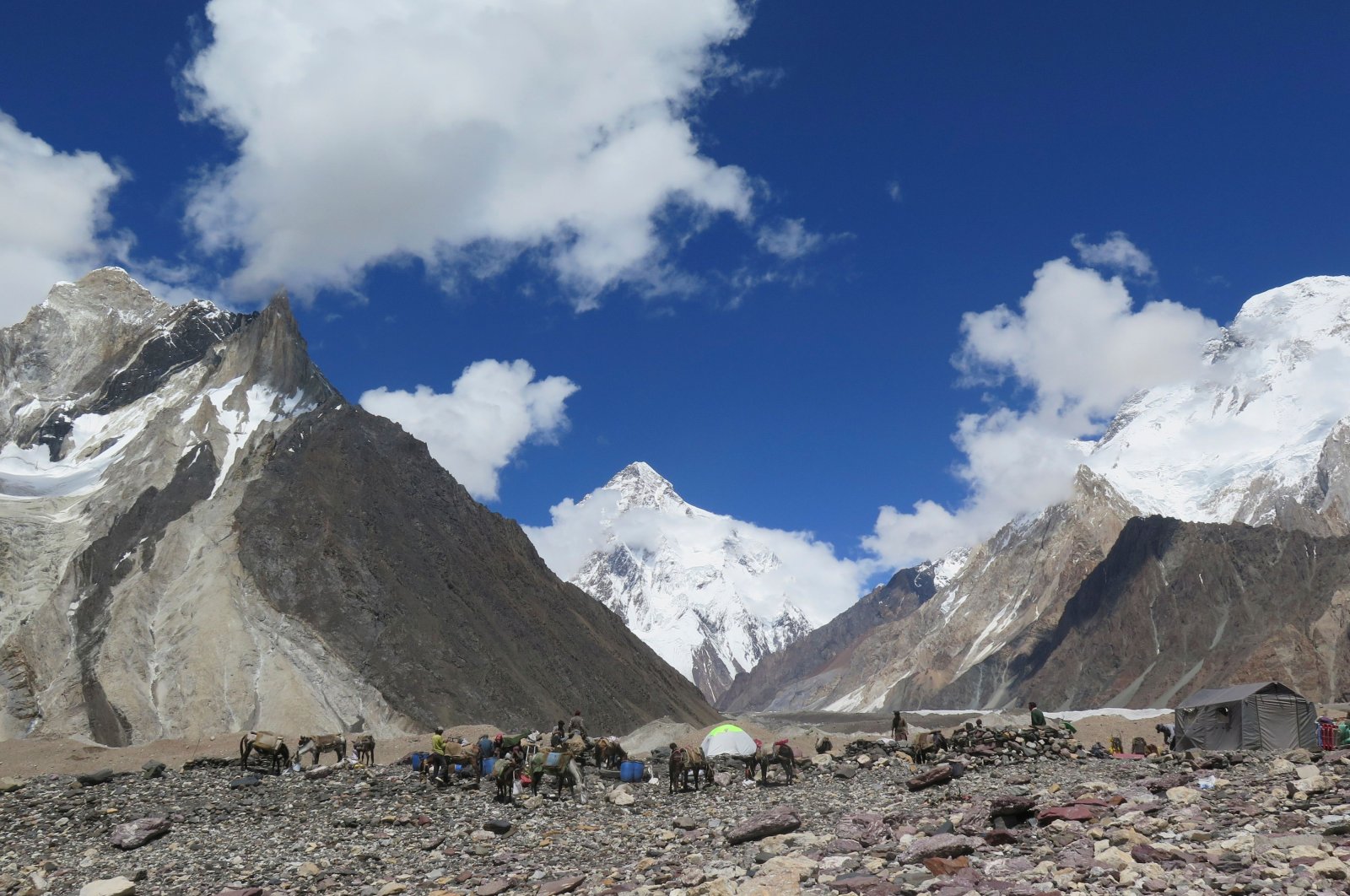 A team of Nepalese climbers on Saturday made history after becoming the first to summit Pakistan's K2 in winter, according to a trekking company leading one of the expeditions.

Dozens of mountaineers have been competing over the past few weeks to summit the world's second-highest mountain, the last peak above 8,000 meters (26,246 feet) to be topped in wintertime.

"WE DID IT" tweeted Seven Summit Treks.

"The Karakorum's 'Savage Mountain' been summited in most dangerous season: winter. Nepalese climbers finally reached the summit of Mt K2 this afternoon at 17:00 local time."

Since the maiden attempt in 1987-1988, just a handful of winter expeditions have been pursued on the storied 8,611-meter mountain in the Karakoram range along the Chinese border.

None had made it higher than 7,650 meters until Saturday when the good conditions allowed the climbers to push ahead.

This winter, an unprecedented four teams totaling around 60 climbers converged on the mountain, more than all the previous expeditions put together.

The 10 Nepalese climbers had earlier been spread across the different teams but formed a new group in order to claim the feat in Nepal's name.

Known as the "savage mountain," winds on the peak can blow at more than 200 kilometers per hour (125 miles per hour) and temperatures can drop to minus 60 degrees Celsius (minus 76 degrees Fahrenheit).