What's next: Where will the COVID-19 pandemic go from here? 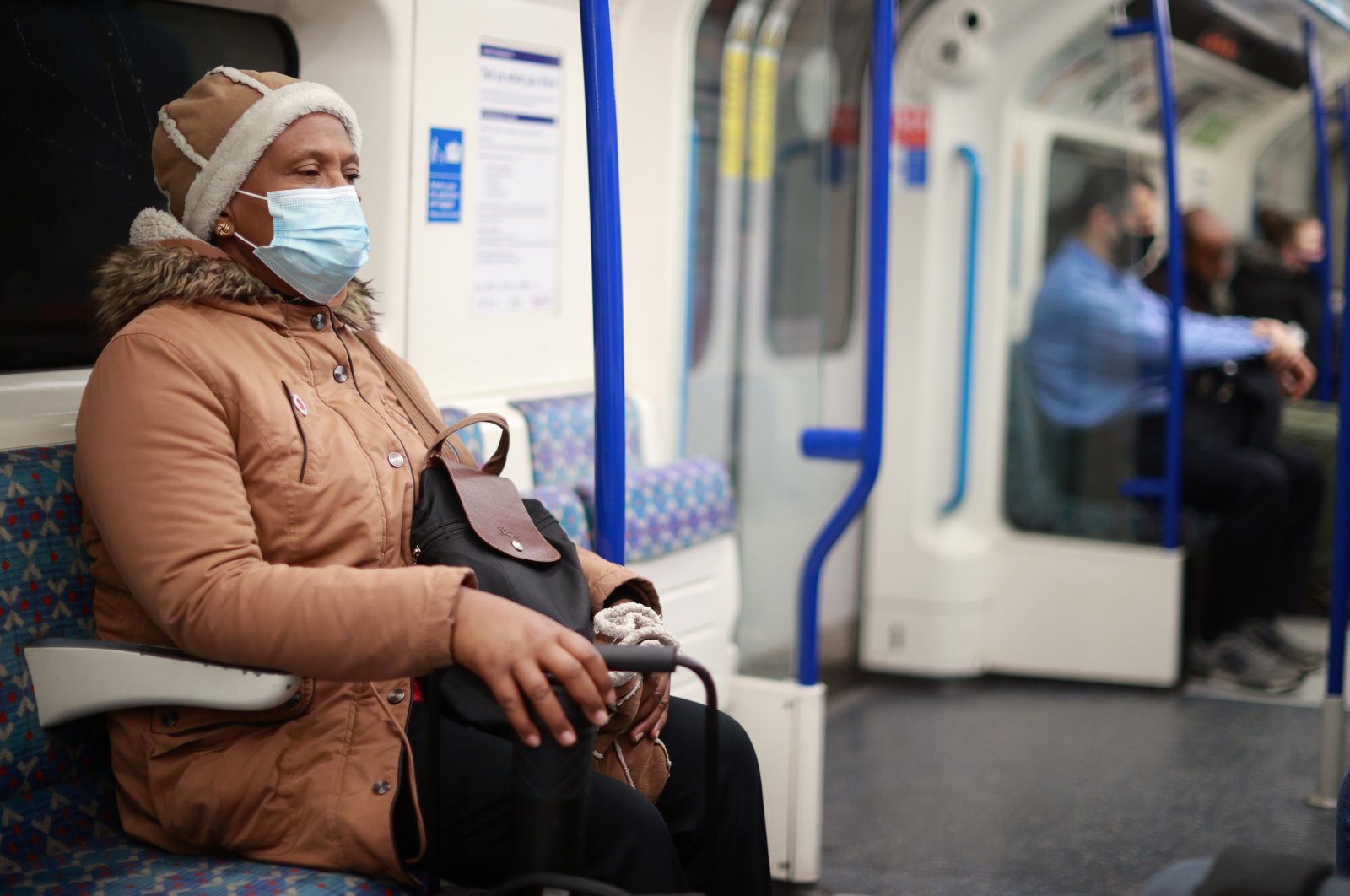 Just as everything started to seem like it would go back to normal soon, the news of the newly discovered omicron COVID-19 variant shook the hopes of millions of people around the world.

The world could see the COVID-19 pandemic begin fading next year into an endemic disease like others humanity lives with, unless glaring inequality in vaccine access drags it out and worse variants emerge.

Even as countries scramble to address a new worrying virus variant and Europe battles a winter resurgence, health experts say that taming the pandemic over the next year is possible.

All the know-how and tools needed to bring the virus under control exist, with ballooning stocks of safe and effective vaccines and new treatments becoming available.

But it remains unclear if we will make the hard choices needed, or allow the pandemic to continue to rage, potentially opening the way to a far worse situation.

"The trajectory of this pandemic is in our hands," Maria Van Kerkhove, the World Health Organization's (WHO) top expert on the COVID-19 crisis, told reporters recently.

Can we "reach a state where we have gained control over transmission in 2022? Absolutely," she said. "We could have done that already, but we haven't."

A year after the first vaccines came to market, more than 7.5 billion doses have been administered globally.

And the world is on track to produce some 24 billion doses by next June – more than enough for everyone on the planet.

But a dire lack of vaccines in poorer countries and resistance among some to get jabs where they are available have left nations vulnerable as new, more transmissible variants like delta have sparked wave after wave of infection.

And so the scenes of intubated patients in overcrowded hospitals and long lines of people scrambling to find oxygen for loved ones have continued.

Images of improvised funeral pyres burning across a delta-hit India have epitomized the human cost of the pandemic.

Officially, more than 5.1 million people have died worldwide, although the WHO says that the actual toll is likely two to three times that figure.

In the United States, which remains the worst-affected country with close to 800,000 deaths, the constant flow of short obituaries on the FacesOfCovid Twitter account include many who did not have the jab.

"Amanda, a 36-year-old math teacher in Kentucky. Chris, a 34-year-old high school football coach in Kansas. Cherie, a 40-year-old 7th-grade reading teacher in Illinois. All had an impact in their communities. All deeply loved. All unvaccinated," read a recent post.

'Part of the furniture'

Two years after the virus first surfaced in China, countries are still bouncing between opening up and reimposing restrictions.

Anti-vax protests are rocking a number of countries in Europe, once again the pandemic epicenter, amid fresh lockdowns and looming mandatory vaccination.

Despite such scenes, many experts suggest the pandemic phase will soon be over.

COVID-19 will not fully disappear, but will become a largely controlled endemic disease that we will learn to live with, like the flu, they say.

It will basically "become part of the furniture," Andrew Noymer, an epidemiologist at the University of California in Irvine, told Agence France-Presse (AFP).

Top U.S. infectious disease expert Anthony Fauci has also said increased vaccination should soon get us to a point where COVID-19 "might occasionally be up and down in the background but it won't dominate us the way it's doing right now."

But glaring inequity in vaccine access remains a towering challenge.

Branding the imbalance a moral outrage, the WHO has urged wealthy countries to refrain from providing booster shots to the fully vaccinated until the most vulnerable everywhere have received their first jabs – but to no avail.

Health experts stress that allowing COVID-19 to spread unabated in some places dramatically increases the chances that new, more dangerous variants could emerge, placing the entire world at risk.

Putting such fears even more in focus was the emergence last week of omicron, a new concerning COVID-19 variant first detected in southern Africa.

The WHO has warned it poses a "very high" risk globally, although it remains unclear if it is more contagious, dangerous or better at dodging vaccine protections than previous variants.

"No one is safe until everyone is safe," WHO chief Tedros Adhanom Ghebreyesus has repeated since the start of the pandemic.

Gautam Menon, a physics and biology professor at Ashoka University in India, agreed it was in the best interests of wealthy countries to ensure poorer nations also get jabs.

"It would be myopic to assume that just by vaccinating themselves they have gotten rid of the problem," he said.

If the world fails to address the imbalance, experts warn the worst could still lie ahead.

One nightmare scenario depicted by the WHO envisions the COVID-19 pandemic left to rage out of control amid a steady barrage of new, more dangerous variants, even as a separate Zika-like mosquito-borne virus sparks a parallel pandemic.

This is one of several "plausible" scenarios, according to WHO emergencies chief Michael Ryan.

"The double-pandemic one is of particular concern, because we have one virus causing a pandemic now, and many others lined up."

The WHO is urging countries to commit to a pandemic treaty to help prepare for and prevent future crises.

"This is certainly not the last dangerous pathogenic virus that we are going to experience," said Jamie Metzl, a technology and health care futurist.

Regardless of how the COVID-19 situation evolves, "it's clear that we can't ever have a complete demobilization."