World's most enthralling, expensive duvets made in Iceland 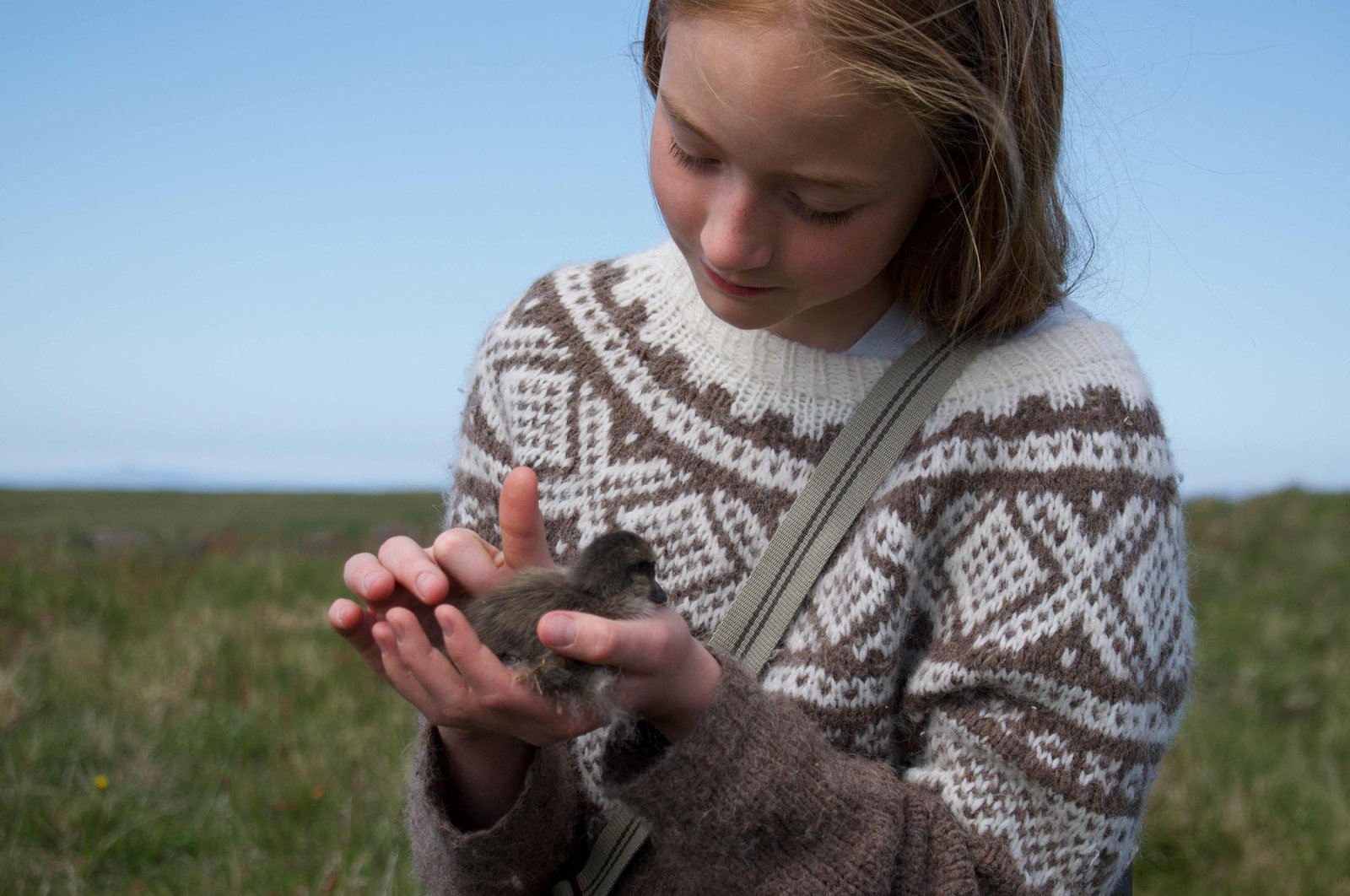 You are in the market for a new duvet or you believe you could do with a fresh quilt. Well, if you are prepared to pay a pretty penny, some of the world's best can be found on a remote island in Breidafjordur Bay off the west coast of Iceland, where a thousand-year-old harvest takes place – the hunt for elusive eiderdown.

The handpicked down sells for thousands of euros a kilo, catering to those looking for exclusive products.

Every summer, nearly 400 Icelandic farmers comb through hollow surfaces in the rock, on the sand or in the tall grass to unearth a few handfuls of the grey feathers of this polar duck.

From May onwards, the eider comes to nest in sparsely populated marine landscapes around much of Iceland's coast where there is seaweed to feed its ducklings.

"When there are eggs, we only take a part of the down. And when the eider has already left the nest, we take everything," Erla Fridriksdottir, head of King Eider, one of the country's main exporters, told Agence France-Presse (AFP).

The eider, a sea duck from the subarctic oceans, leaves a trail behind consisting of a natural treasure: one of the warmest natural fibers on the planet, both light and highly insulating.

The female, with her dark brown plumage with black stripes — similar to that of a mallard but slightly larger — releases the down from her breast and lines her nest with it to insulate it during incubation.

Worldwide, the annual harvest of eiderdown is no more than four tonnes (8,800 pounds), three-quarters of which comes from Iceland, by far the world's largest producer, ahead of Canada and other countries bordering the Arctic.

There are five Icelandic companies exporting eiderdown, according to the Eider Farming Association, but around 15 companies in total are involved in some capacity in its production.

On the island of Bjarneyjar, the tradition of searching for abandoned nests has been passed down for generations.

The local practice is said to have started in Iceland as Vikings from Norway settled on the island at the end of the 9th century.

Since 1847, the eider has been fully protected in Iceland, as hunting and picking its eggs are prohibited.

But it still faces dangers, as predators such as seagulls, crows, eagles, minks and foxes eat the sea ducks or their eggs.

"We feel that the ducks like to have their nests close to us, where we are staying," Jon Fridriksson, Erla's brother, told AFP, adding that it could be a strategy to keep predators at bay.

Once harvested, the down is dried in the open air so it doesn't mold.

Then Fridriksdottir's employees begin the first stage of sterilizing and cleaning the down in a huge oven at a temperature of 120 degrees Celsius (250 degrees Fahrenheit) for eight hours.

"When the down comes in here, it's mostly going to be full of grass, eggshells and all kinds of things from the ocean ... and we put it in the oven to kill off any organism and it (the high temperature) also makes the grass brittle," Pall Jonsson, in charge of the machines at the workshop in the nearby town of Stykkisholmur, told AFP.

In a second step, rotating machines remove other dirt from the down by pressing it against a thin wire mesh.

As a last touch, expert hands – which no technology has been able to replace for this process so far – do another thorough cleaning.

Even for the most experienced, it takes four to five hours to clean out a kilo of down by hand.

Finally, the down feathers are washed with water and disinfected, again by hand, before being wrung out and dried.

While world famous, eiderdown production is a drop in the bucket of the world's total down production, estimated at 175,000 tons per year, according to the International Down and Feather Bureau.

According to Icelandic law, eiderdown must pass strict quality controls before being sold, ensuring cleanliness, smell, color and consistency.

"You have to be able to pick up a 40-50 gram package between two fingers and if it remains intact and does not fall out, then the down is of good quality," Asgeir Jonsson, one of the inspectors, explains.

In addition to its rarity, the production of eiderdown – from its manual collection to its rigorous cleaning – helps explain its high price.

The customers "are often nature lovers and people who care about the environment," Fridriksdottir said.

"It is the only one that is harvested, the other down is often a by-product of the food industry," added Fridriksdottir, whose small business mostly ships to Germany and Japan.