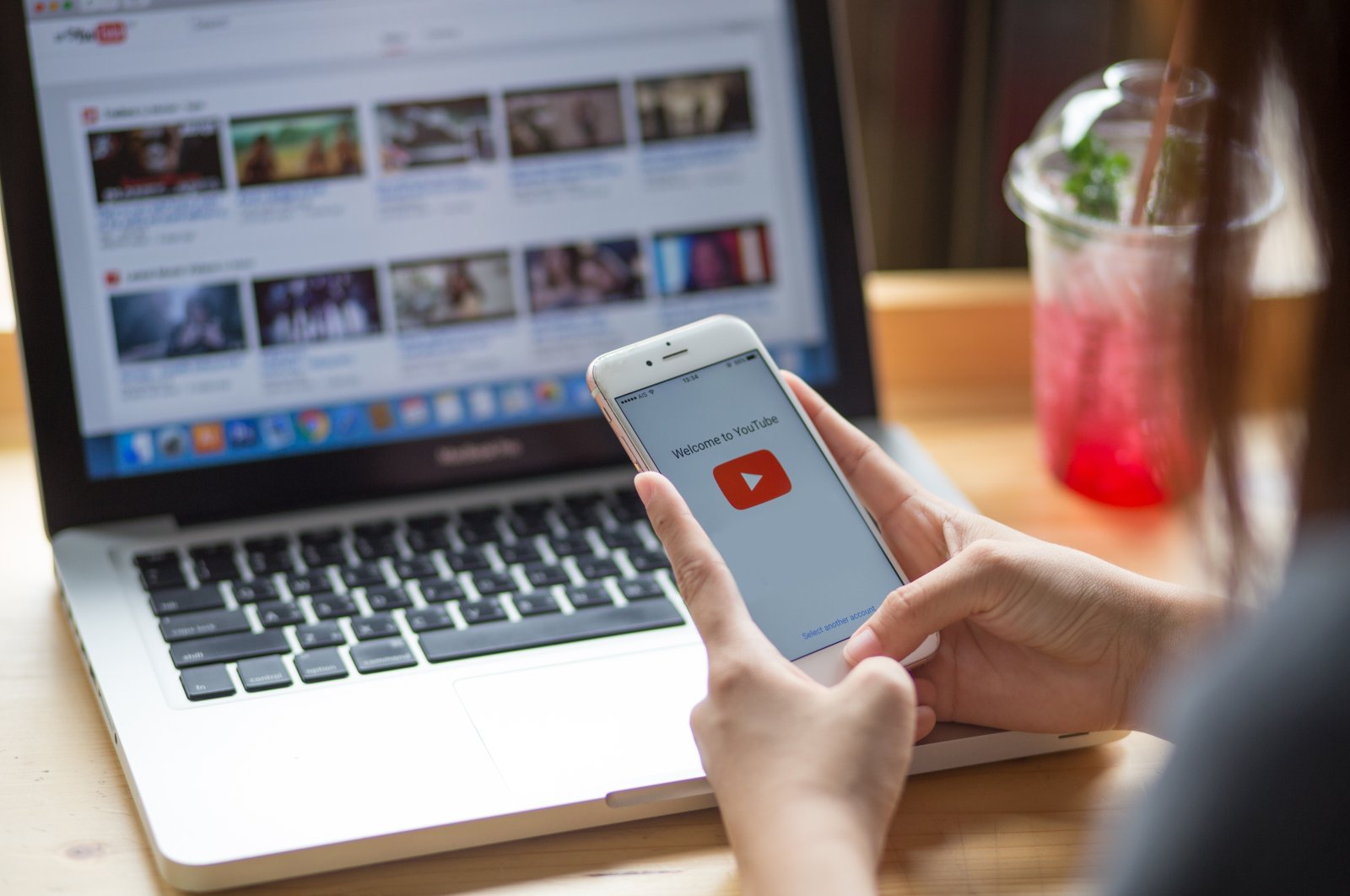 Tens of thousands of YouTube users are criticizing its decision to hide how many times a video has been disliked. (Shutterstock Photo)
by German Press Agency - DPA Nov 14, 2021 10:14 am
RECOMMENDED

YouTube's "dislike" count – a warning that a video might be disputed or poorly produced – is being turned off in a controversial move that the company says it is being done to protect content creators from abuse.

The Google-owned platform says it will no longer show how many negative ratings a video has received in an effort to create an "inclusive and respectful environment."

Since the announcement on Wednesday, tens of thousands of users of the web's largest video platform are criticizing the move in the comments section of a video explaining the new policy.

However, users will still be able to click on the dislike button for any video, YouTube said. It will no longer impact other users' discretion to watch a video, as the dislike counter will be visible only to the creators of the video.

In a blog post on Wednesday, YouTube said the button was being misused for campaigns against certain users in what it said were "dislike attacks" to reduce the number of people watching their videos.

Any content a user dislikes would continue to influence the selection of videos suggested to the user on YouTube's "Home" page, the company said.

While YouTube's public comments section remains intact, removing a quick means to see the public verdict on a video will make it more difficult to spot bad or disputed content, users have argued.

"This isn't about protecting creators. This is about protecting corporations and media companies," one user commented on a YouTube video announcing the changes. The comment received 14,000 likes and an unknown number of dislikes.

Following the announcement, YouTube dismissed user complaints that the move amounts to censorship and protecting big brands and advertisers.

"It’s an important step to reduce behavior that aims to silence and harass creators, especially smaller creators and channels just getting started on YouTube," a YouTube community manager wrote on the company blog.

YouTube itself long held the record for the most disliked video after its own 2018 mashup of appearances from vlogger stars reached nearly 10 million dislikes in less than a week.

Responding to comments that the company was removing the dislike count to prevent a repeat of this PR disaster, the company admitted it had "learned the hard way how it feels to get a lot of dislikes" but that the change was about protecting creators.

Its decision to remove only the dislike count comes in contrast to moves at Instagram and Facebook, where users are now able to hide the number of likes.