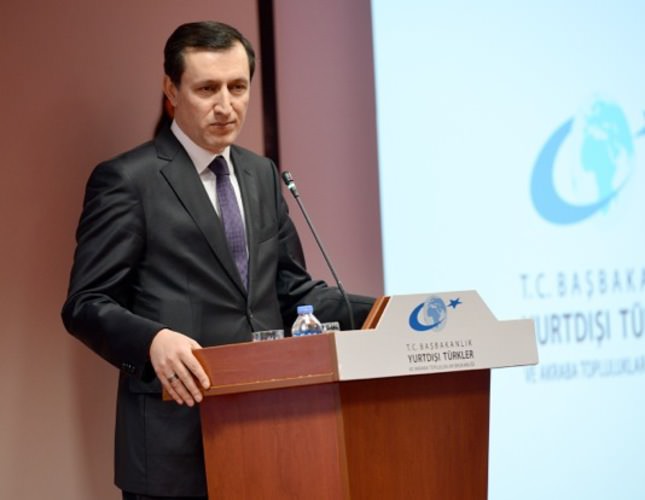 Ravaged by 11 years of government rebel warfare along with inter-Arab violence that worsened last year, Darfur has a severe shortage of health workers, a lack of infrastructure, and food scarcity. A $50 million research and training hospital will be formally inaugurated in Nyala, Sudan's second largest city and the capital of South Darfur state, Ambassador Cemalettin Aydin said. Ankara has allocated a further $58 million for running the hospital jointly with Sudan over the next five years before a planned handover to Sudanese management, he said. "The project is maybe the biggest all over the world that Turkey has had in terms of development aid," Aydin stated.