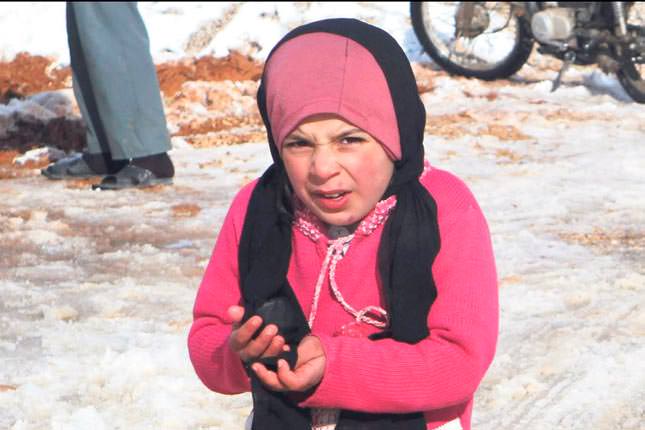 Leaders in Beirut tasked with addressing concerns over security, economy and refugee influx but divisions remain despite a break in political deadlock

First among them is addressing an already deteriorating security situation. The country's police divisions and Lebanese Army (LAF) have successfully foiled a number of planned bombings and assorted attacks in the past year and a half but since Oct. 2012, 16 car bombs have exploded across the country and multiple rounds of street battles have raged in the northern city of Tripoli, while violence has also struck the southern city of Sidon and even the capital itself.

Accompanying the uptick in violence is a sharp downturn in the economy over the past few years. The Lebanese economy has seen a sharp decline in annual GDP growth and a report released by the World Bank in September 2013 estimated that as a result of the Syrian war and arrival of increasing numbers of refugees in Lebanon, the economy would incur cumulative losses of nearly $7.5 billion by the end of 2014 while also doubling the nationwide unemployment rate in that period.

Possibly the most pressing issue facing the new cabinet, particularly as it directly relates to the economy, is the influx of Syrians fleeing war in their homeland. Their swelling numbers are straining infrastructure in Lebanese towns along the Syrian-Lebanese border and increasingly in towns and cities across the country, many of which are now finding it impossible to offer adequate services, such as already spotty electricity, to both residents and refugees alike.

Unlike Jordan and Turkey, no major refugee camps have been constructed in Lebanon but the United Nations High Commissioner for Refugees (UNHCR) and NGOs offer assistance to new arrivals.

UNHCR spokesperson in Lebanon Joel Eid spoke with Daily Sabah about the new government and what it might do to offer further assistance to refugees. "We hope the government formation will lead to even greater coordination with the government,"
Eid said, adding that the U.N. agency is aiming "to assist in establishing transitional camps" to support the newly arrived refugees.

When asked how this government's policies on refugees differ from that of the previous government and caretaker cabinet, Eid said, "Coordination with the government was solid from the outset, even without the government, including the Health and Education Ministries."

Eid added, "The Lebanese government has been very cooperative by keeping its borders open for refugees and we were in close coordination with relevant ministries on a daily basis."

There is, it appears, an impetus for tackling Lebanon's tough issues but the question that remains is whether Salam's government will be able to effectively address them. The cabinet lineup was based on what is known as the 8-8-8 formula, under which portfolios are divided equally between ministers from the Hezbollah-dominated March 8 coalition, the Western-backed March 14 coalition and centrists. Despite the fact that opposing factions are all in the same government, the latest political developments in Beirut do little to gloss over sharp divisions between the rival camps.

Parties in the March 14 coalition largely sympathize with opposition fighters trying to oust Syrian President Bashar Assad from power and support the Special Tribunal for Lebanon (STL), an ad-hoc international court established by the United Nations, which is trying five members of Hezbollah in absentia for allegedly carrying out the assassination of former Prime Minister Rafik Hariri. Parties in the March 8 coalition on the other hand largely support the government in Damascus and defend Hezbollah's vast arsenal and well-trained militia as a legitimate force to counter a potential threat from Israel.

Already the issue of Hezbollah's weapons and direct involvement in Syria to prop up Assad's regime are laying bare sharp divisions in the new government. Hezbollah argues that its involvement in Syria is aimed at preventing "Takfiris" - the term used by the Party of God for radical Islamist fighters - from gaining a foothold in Lebanon.

However, multiple car bombings claimed by al-Qaeda groups have targeted Beirut, and in particular districts which are predominantly Shia and populated by Hezbollah constituents, apparently in response to Hezbollah's participation in Syria.

Most of the parties in the rival coalitions will, however, be in the same government, an apparent contradiction considering recent Lebanese history. Former Prime Minister Saad Hariri and son of the late Rafik Hariri likely gave the best explanation on how such an arrangement will function when he was attending an STL hearing in The Hague in January and was asked by a reporter whether he would enter into a government with Hezbollah: "Today is for the trial, then we will deal with the government in Lebanon."

For now it seems this sentiment rings true but it remains to be seen how the new government will tackle pressing issues and reverse trends which some fear could lead to greater instability in the country.