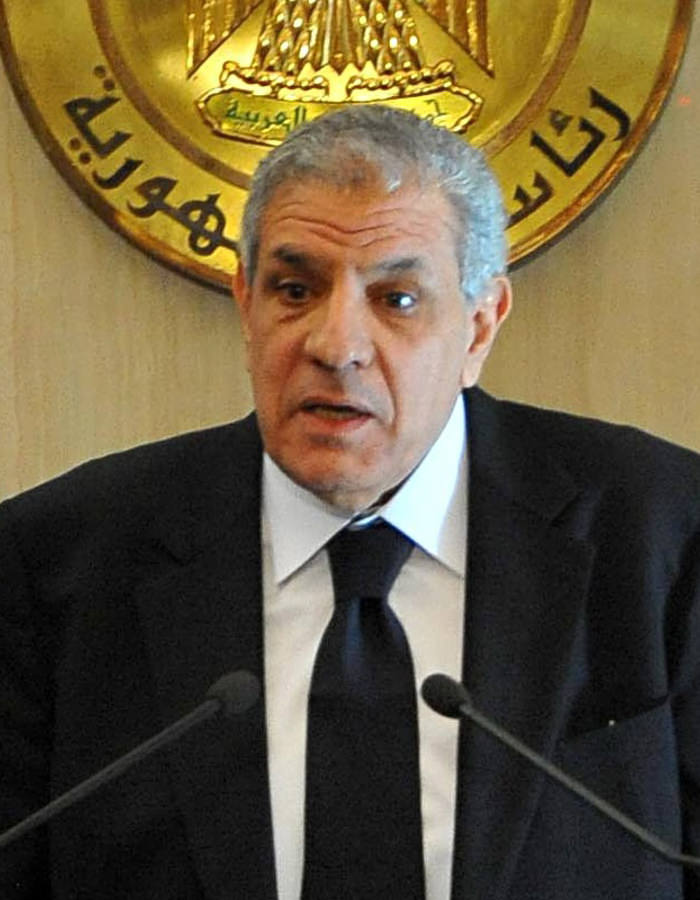 by Feb 26, 2014 12:00 am
Outgoing housing minister Ibrahim Mahlab has been named Egypt's new prime minister and tasked with forming a government after the previous military-installed cabinet resigned.

The government of prime minister Hazem al-Beblawi resigned en masse Monday in a surprise move ahead of a presidential poll that is likely to bring outgoing defence minister and army chief Abdel Fattah al-Sisi to power. Mahlab met with interim president Adly Mansour, who "officially tasked (me) with forming a new government."

Mahlab, an engineer, was a member of the National Democratic Party (NDP) of Hosni Mubarak, who was toppled after 30 years in power by an Arab Spring-inspired uprising in 2011. Mahlab was also appointed to the upper house of parliament, the Shura Council, in 2010.