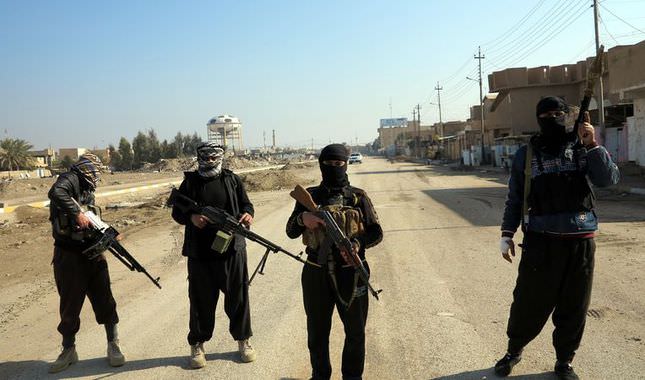 Several civilians have been kidnapped

According to an interview of Anadolu Agency, Islamic State of Iraq and the Levant (ISIL) militants are reported to have attacked a village of a north Syrian town of Tel Maruf and destroyed a mosque, a madrasa and tombs belonging to a renowned Islamic Sunni scholar and his family.

It is also reported that several houses have been raided and 20 people have been kidnapped, children and women are among the victims. The rest of the people living in the village have abandoned their homes and headed to surrounding villages, leaving everything behind.

The militants have reportedly looted houses, stolen money, and 200 sheep.

470 families used to live in the village known for the tomb of Sheikh Khaznawi.

An interviewed resident of the village says "We suspect the Syrian intelligence did this to take vengeance on our town."