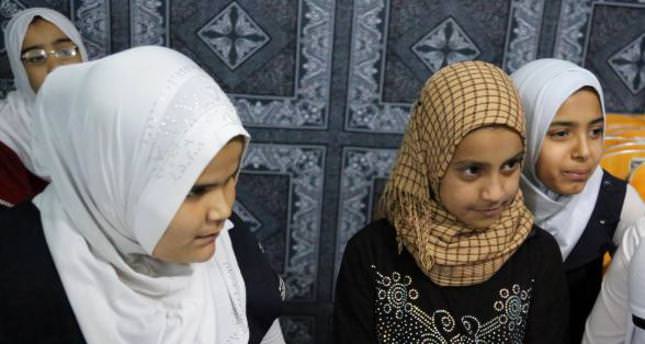 by Associated Press Mar 15, 2014 12:00 am
BAGHDAD – A contentious draft law being considered in Iraq could open the door to girls as young as nine getting married and would require wives to submit to sex on their husband's whim, provoking outrage from rights activists and many Iraqis who see it as a step backward for women's rights. The measure, aimed at creating different laws for Iraq's majority Shiite population, could further fray the country's divisions amid some of the worst bloodshed since the sectarian fighting that nearly ripped the country apart after the U.S.-led invasion. It also comes as more and more children under 18 get married in the country. Iraqi law now sets the legal age for marriage at 18 without parental approval. Girls as young as 15 can be married only with a guardian's approval.