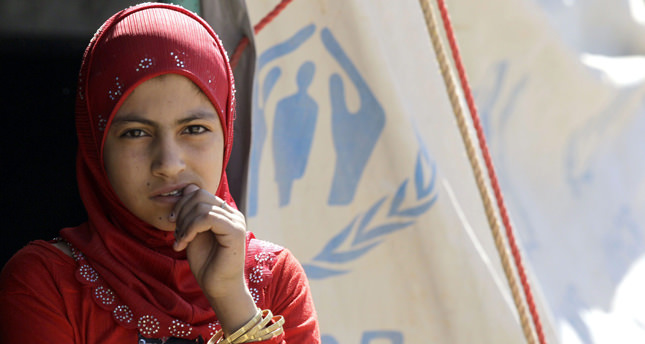 A report from Save the Children has released figures on the death toll in Syria, reporting over 10,000 young lives lost

Syria's ongoing civil war has had an unimaginable impact on the countries children with over 10,000 young lives lost, a report from Save the Children said.

"At least 1.2 million children have fled the conflict and become refugees in neighboring countries, while another 4.3 million children in Syria are in need of humanitarian assistance," the report said.

Save the Children also described Syria's devastated health care system saying that "since the outbreak of the war three years ago, it is probable that several thousands of children have already died as a result of greatly reduced access to treatment for life-threatening and chronic diseases such as cancer, epilepsy, asthma, diabetes, hypertension and kidney failure."

Save the Children released their report "A Devastating Toll: The impact of three years of war" to coincide with the start of the fourth year of conflict in Syria.

Save the Children is a charitable organization founded in London in 1919. Its mission is to fight for children's rights with immediate and lasting improvement to children's lives worldwide.