Israel fends for itself after US dispute over Iran 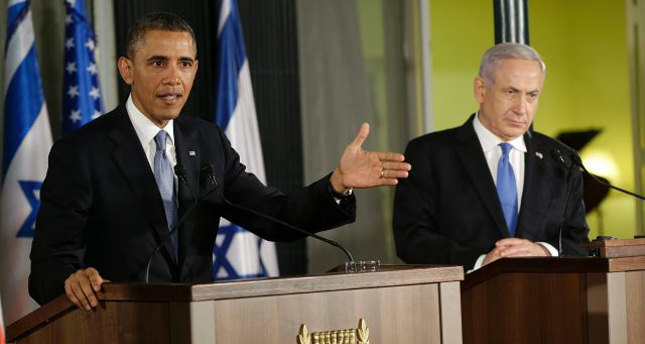 JERUSALEM – Israel's Defense Minister says his country cannot depend on the United States to lead an action against Iran's nuclear program and that Israel can only rely on itself.

Moshe Yaalon says Israel believed "the one who should lead the campaign against Iran is the U.S" but instead, Washington began talks with Tehran.

He says Iran has the upper hand in the talks and that "we (Israelis) have to look out for ourselves."

Yaalon's office confirmed his remarks, which were published in the Israeli daily Haaretz on Tuesday, but refused to comment whether the Defense Minister was advocating an Israeli strike on Iran.