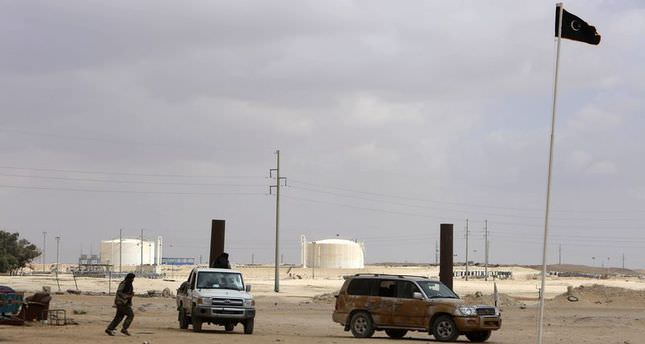 by Apr 03, 2014 12:00 am
TRIPOLI — A rebel group in eastern Libya has agreed with the government to end its seizure of vital oil ports within days, a senior leader says.


The agreement Raised hopes for an end to an eight-month stalemate that has dried up state income and fuelled chaos. No immediate comment was released from the Tripoli government which has been trying since summer to end the blockage of three eastern ports, which previously accounted for more than 600,000 barrels a day of oil exports.