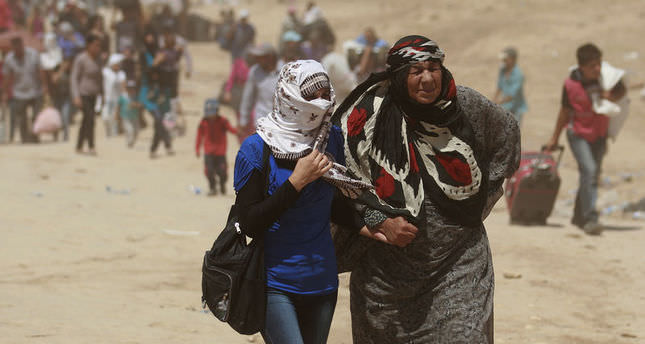 "We know that 6.5 million displaced people shows that almost all of the Syrian population is displaced," the U.N. High Commissioner for Refugees Antonio Guterres said on Monday in the UN Office at Geneva.