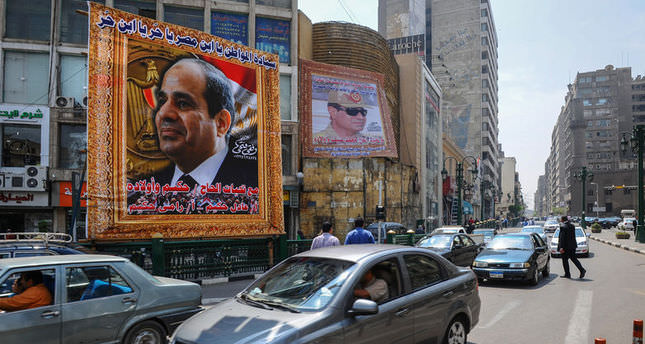 A legal advisor to al-Sisi submitted the documents, including thousands of written endorsements from ordinary citizens, at the commission's Cairo headquarters, according to reporters.

Egypt plans to hold parliamentary elections following presidential polls – the latter of which are slated for May 26-27 – according to the terms of a transitional roadmap imposed by the army following last July's ouster of elected president Mohamed Morsi.

According to an al-Sisi campaign source, some 300,000 people have officially endorsed the former top general's candidacy.