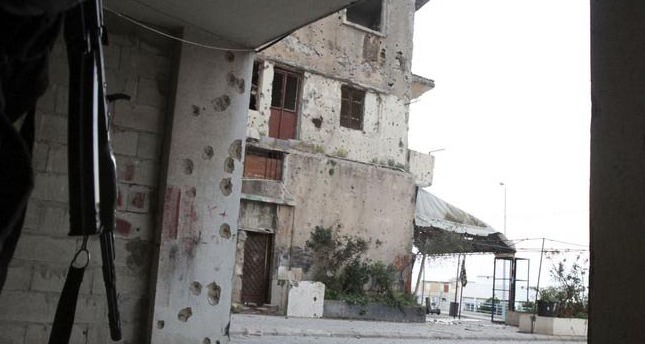 
Spokesperson for Jordanian Foreign Ministry said that they have received information from Libya about the kidnapping of the ambassador and two companions.
According to eyewitnesses, al-Aitan's car was intercepted in the Mansoura district by four masked gunmen who abducted him.
Libyan Foreign Ministry spokesman Said al-Aswad confirmed the kidnapping, saying the driver had sustained two gunshot wounds and had since been moved to a Tripoli hospital for treatment.