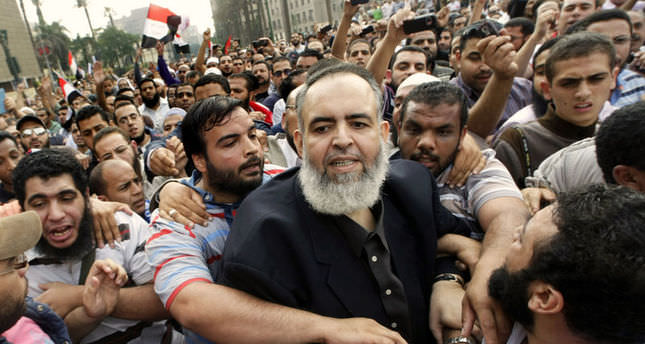 The court found him guilty of forging an official document about the nationality of his mother, judicial sources said.

Prosecutors had accused Abu Ismail of submitting documents as part of his presidential election application in 2012 asserting that his mother did not hold U.S. citizenship.

An Egyptian court had earlier jailed Abu Ismail for one year for "offending the judiciary."