Iran not worried about pushback from hardliners 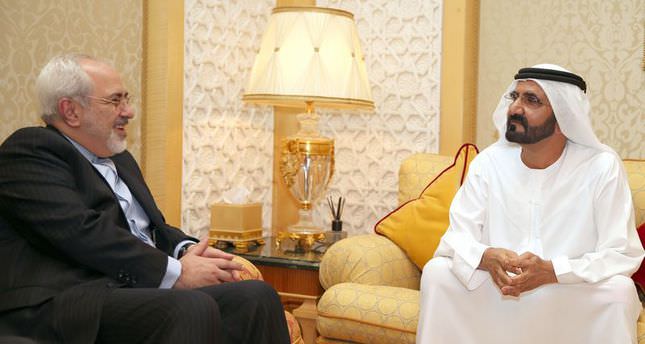 by Apr 16, 2014 12:00 am
ABU DHABI — Iranian Foreign Minister Javad Zarif said he does not fear opposition from hardliners as he leads negotiations to reach a comprehensive agreement about Iran's nuclear program with world powers by the end of July.

"I am optimistic" that a deal will be reached in three months, he told reporters in Abu Dhabi. "There is the political will to get an answer," he added as he boarded a plane back to Tehran on Tuesday.

Iran and six world powers - the United States, France, Germany, Britain, Russia and China - struck an interim deal in November under which Tehran agreed to limit parts of its nuclear work in return for the easing of some sanctions imposed on Iran for its disputed atomic program.

They have set a July 20 deadline to clinch a long-term deal that would lead to a gradual lifting of all nuclear-related sanctions.