Only 2 candidates for Egypt president 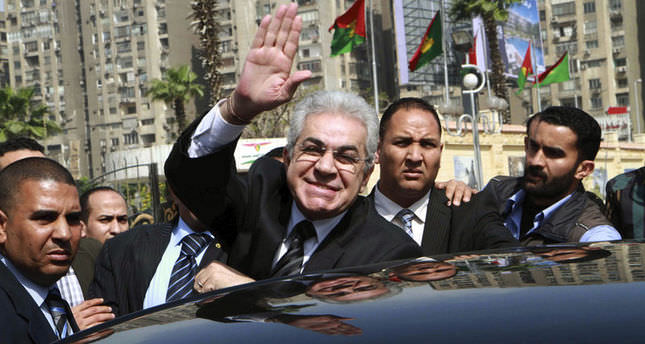 The commission, which is made up of senior judges, said only the two hopefuls had met candidacy requirements and submitted their applications on time.

Presidential hopefuls were supposed to pass medical tests and submit 25,000 written endorsements from eligible voters from at least 15 of Egypt's 27 provinces.

Election propaganda would start in early May and last until May 23.

The presidential elections, scheduled for May 26/27, is the second step on Egypt's transitional roadmap announced with the army's ouster of elected president Mohamed Morsi on July 3 last year.