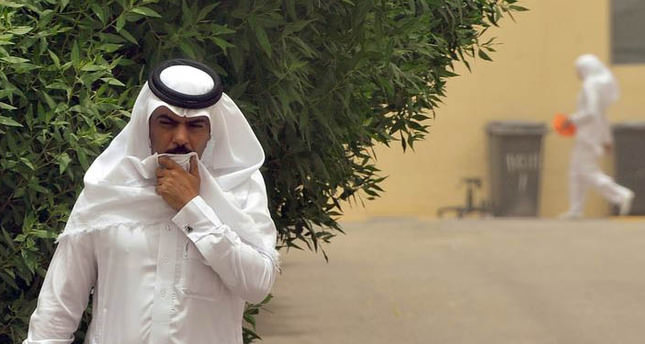 In a statement, the Health Ministry said that 18 MERS cases were reported in the kingdom, two of which ultimately proved fatal.

On Sunday, Saudi Arabia reported 13 MERS cases, including three deaths. Saudi's first case of the virus was documented in September 2012. It has since spread throughout the region.

Along with Saudi Arabia, cases of MERS have so far been reported in Qatar, the United Arab Emirates, Tunisia, Jordan and Oman.

Symptoms, which include persistent fever and cough, are similar to those associated with the SARS virus.
MERS, for which no known cure is available, destroys the lungs and kidneys. It is presumed that long-term physical contact can lead to infection.

During a 2003 epidemic of SARS (an earlier form of coronavirus), more than 800 people – mostly from Asia – succumbed to the virus.