Tunisia to vote for president in 2014 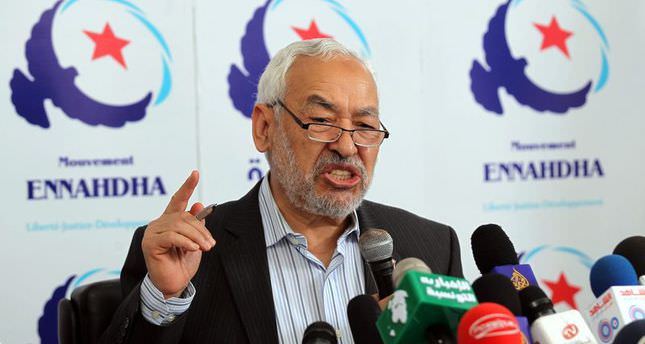 by AA Apr 23, 2014 12:00 am
ANKARA — Tunisia, where the Arab spring sparked, is to hold both legislative and presidential elections on schedule, before the end of 2014, the leader of Tunisia's Ennahdha Movement, Rached Al-Ghannouchi, said during his visit to Ankara on Tuesday.

The Tunisian Constituent Assembly (parliament) on Tuesday approved a number of articles of the draft electoral law which sets the terms for the running of the presidency of the Republic.