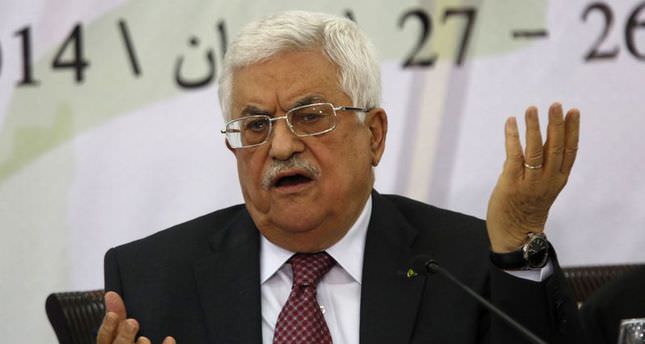 His comments, published Sunday by the Palestinian official news agency WAFA, marked a rare acknowledgment by an Arab leader of Jewish suffering during the Nazi genocide. Some 6 million Jews perished in the Holocaust.