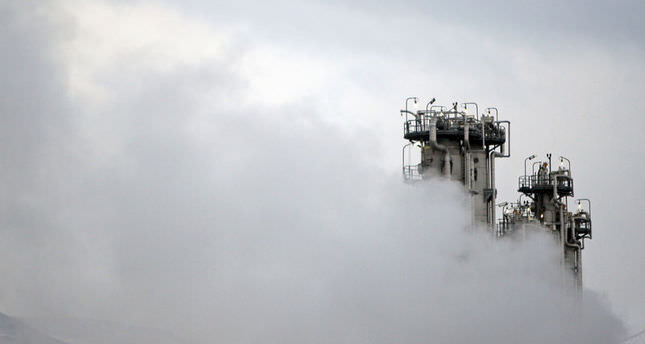 Frank Rose, U.S. deputy assistant secretary of state for space and defense policy, said Washington was "acutely" aware of Gulf Arab states' anxieties about Iran and wanted to help them launch a Gulf-wide coordinated missile defense capability.
"We are optimistic that we'll have a successful resolution of the Iran nuclear issue ... but that doesn't downgrade our concern about Iran's other bad behaviors, specifically their support for terrorism as well as their continued development of ballistic missile capabilities," Rose told reporters on the sidelines of a conference in Abu Dhabi on missiles and defense.
"As long as Iran continues to develop ballistic missiles that can threaten the United States or deployed forces and our friends and allies in the region, we will work effectively with our partners here in the UAE as well as the rest of the Gulf to defend against that threat."
Iran has one of the biggest missile programs in the Middle East, viewing it as an essential precautionary defense against the United States and other adversaries such as Israel.
The United States and its allies fret that such missiles could potentially carry nuclear warheads.