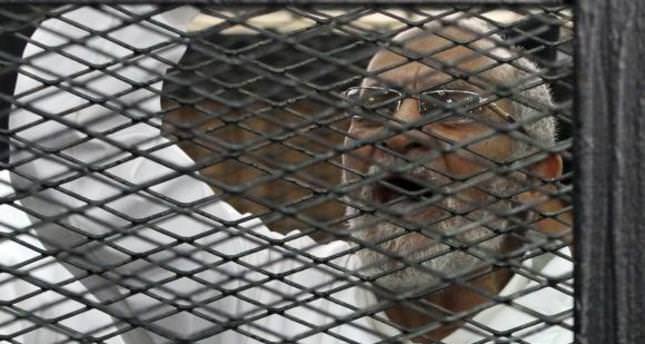 Monday's hearing in the southern province of Minya comes amid a brutal crackdown on Morsi supporters and the Brotherhood since the military overthrew him last July.

Seeking the death penalty for Mohamed Badie, the Brotherhood's general guide, is certain to raise tension in Egypt which has been gripped by turmoil since the army removed the Brotherhood from power last year.

The second batch, including Badie, had faced charges of the murder and attempted murder of several policemen during rioting by Morsi supporters in Minya on August 14.
Last Update: Apr 28, 2014 11:59 am
RELATED TOPICS