Gas cut off Pakistans’ PM office due to unpaid bill 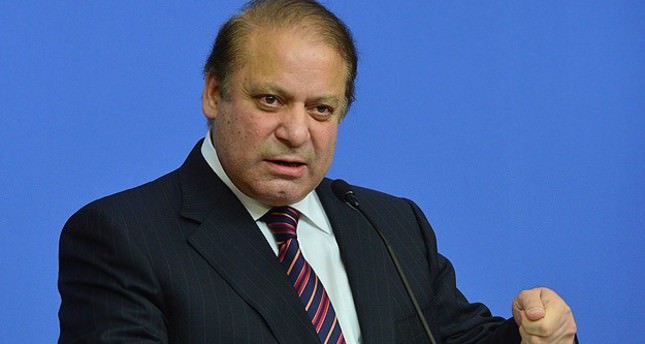 by Anadolu Agency
Apr 30, 2014 12:00 am
ISLAMABAD — Pakistan's power ministry said on Tuesday it would cut off supplies to major offices, including the prime minister's, in a crackdown on customers not paying their electricity bills.

Pakistan's economy is crippled by persistent blackouts lasting up to 12 hours a day partly because influential families, politicians and bureaucrats do not pay for their use while the poor often cannot afford rising utility bills.

Prime Minister Nawaz Sharif has promised to fix the power cuts as one of his priorities. But on Tuesday Pakistan's minister of state for water and power said the campaign to eradicate non-payment would now target his own office.