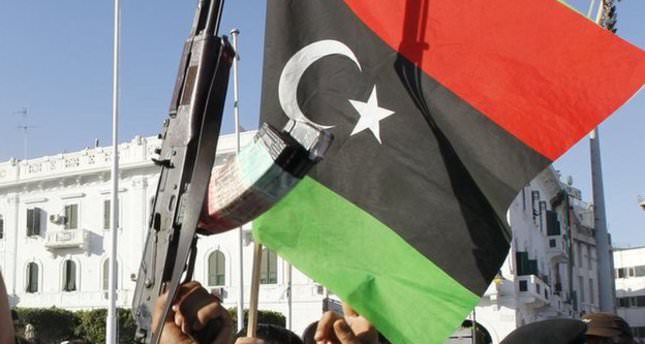 by AA
Apr 30, 2014 12:00 am
TRIPOLI — Militants stormed the Libyan parliament on Tuesday, forcing lawmakers to suspend a vote to elect a new prime minister.

The militants broke into the parliament compound and opened fire into the air as legislators were holding a second round of vote to elect the new premier, according to correspondents.

The vote has been postponed to Wednesday, one lawmaker said.

In the first round, businessman Ahmed Maiteeq and lawyer Omar al-Hasi topped the seven candidates.

Eyewitnesses said the militants were linked to one of the defeated candidates.

Meanwhile a Libyan judge was gunned down late Tuesday in the eastern city of Benghazi, a security source said.

There was no claim of responsibility and Libyan authorities have yet to comment.

Libya has struggled to restore order and contain rampant militancy with the armed militias that helped overthrow late Muammar Gaddafi in 2011 holding onto their weapons.