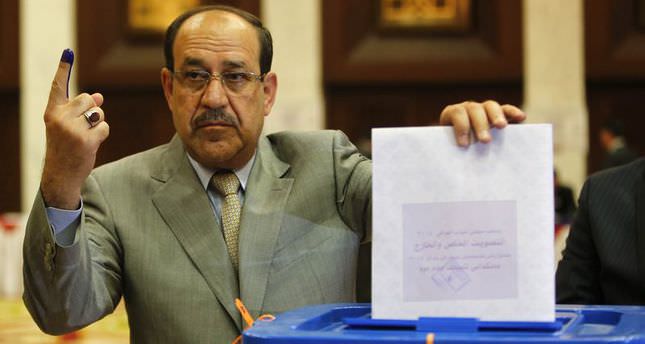 by reuters
Apr 30, 2014 12:00 am
BAGHDAD — Iraqis headed to the polls on Wednesday in their first national election since US forces withdrew from Iraq in 2011, with Prime Minister Nuri al-Maliki seeking a third term amid rising violence.

Iraq's western province of Anbar is torn by fighting as Sunni militants battle the Iraqi military. Its economy is struggling and Maliki faces criticism that he is aggravating sectarian splits and trying to consolidate power.

Polls opened at 7 a.m. (12.00 a.m. EDT), with a vehicle curfew imposed on the streets of Baghdad. Voters will choose from among 9,012 candidates and the parliamentary election will effectively serve as a referendum on Maliki, a Shi'ite Muslim who has governed for eight years.