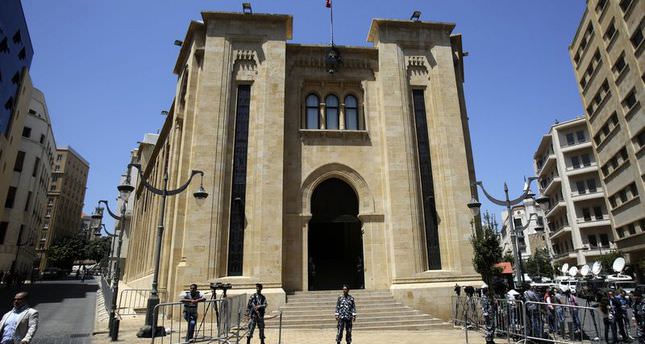 by Associated Press May 01, 2014 12:00 am
BEIRUT — Lebanese lawmakers have again failed to elect a new head of state as legislators affiliated with a Hezbollah- led alliance foiled the attempt by boycotting a second round of voting. A two-thirds quorum of the legislature's 128 members is required for an electoral session. Wednesday's vote could not be held as lawmakers, many of them allied with Hezbollah, stayed away. Only 76 lawmakers showed up.Lebanon's politicians are divided along sectarian and ideological lines. The have so far failed to agree on a compromise candidate for the country's top post. With no quorum, Parliament Speaker Nabih Berri adjourned the session and scheduled a third round for May 7. President Michel Suleiman's term expires May 25. There are concerns of a presidential vacuum should leaders fail to elect a
president before then.