Search is on for new Syria peace mediator 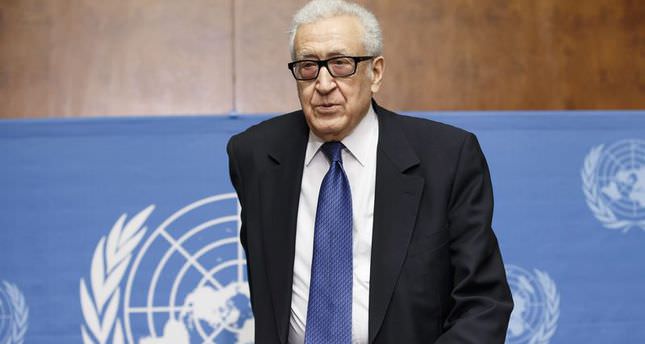 by May 01, 2014 12:00 am
UNITED NATIONS - The search has started for a replacement for Syria mediator Lakhdar Brahimi, who diplomatic sources say is planning to resign in the near future, largely out of frustration at Syrian President Bashar al-Assad's plans to hold an election in June.

There are several possible candidates to replace the veteran Algerian diplomat, the sources said, among them former Tunisian Foreign Minister Kamel Morjane.