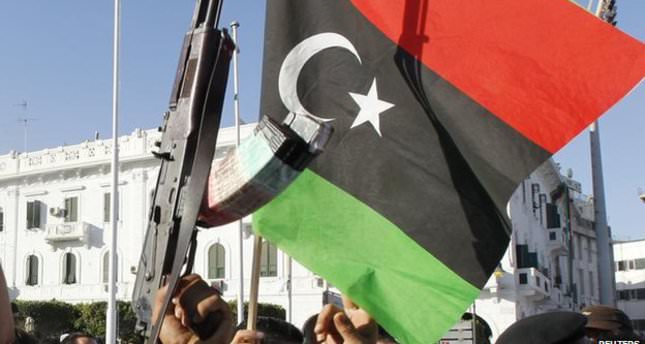 by May 02, 2014 12:00 am
BENGHAZI — Eight people were killed and at least 10 wounded when militiamen tried to storm Libyan government security headquarters in Benghazi, army officials said, triggering a firefight that lasted more than a hour.

Libya's central government is struggling to control armed groups, militias and brigades of former rebels who helped oust Muammar Gaddafi in 2011 and now refuse to disarm.