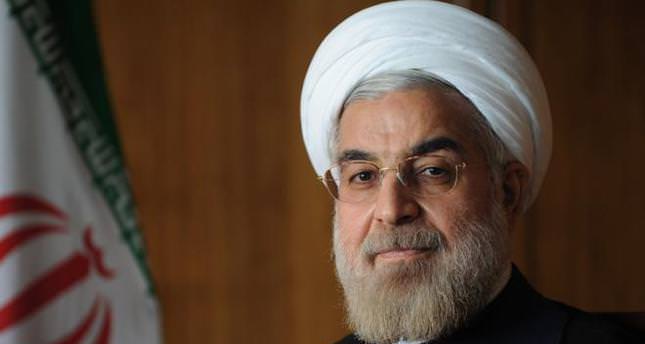 by May 02, 2014 12:00 am
ANKARA — Barred by sanctions from buying Western airliners since the 1970s, Iran has pent-up demand for 400 new planes, Tehran's top aviation official was reported as saying, offering potential billions to manufacturers such as Airbus and Boeing. Iran won limited relief from Western sanctions after agreeing to curtail its nuclear activities for six months under an interim accord with world powers which took effect in January. The 400 figure confirmed the top end of a range reported by Reuters citing a senior Iranian official. Boeing and Airbus, which took orders for more than 2,800 aircraft in 2013, would likely lead the battle for
Iran's business.