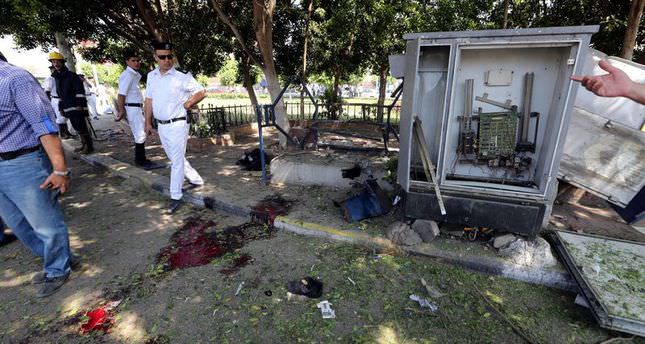 CAIRO — One Egyptian soldier was killed and at least seven more people wounded in two suicide attacks in South Sinai on Friday and a policeman died in a Cairo bomb attack, official sources said, in the latest round of violence ahead of elections due in May.


Militant attacks in Egypt have spiraled since the army deposed President Mohamed Mursi of the Muslim Brotherhood last July after mass protests. Former army chief Abdel Fattah al-Sisi is expected to win presidential elections on May 26 and 27.