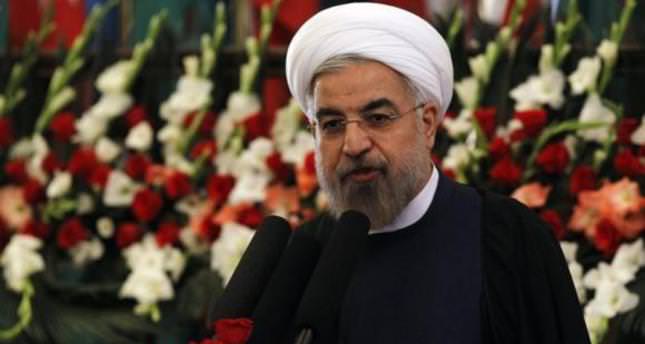 by May 04, 2014 12:00 am
DUBAI - Iran has provided the U.N. nuclear watchdog with a report about the use of detonators with military applications, as part of a seven-step accord intended to allay fears about the country's atomic program, Iranian media said on Sunday.

Hoping to end global economic sanctions, Iran's new government agreed in February to take seven practical steps by May 15 to clear up suspicions held by the United States and several other countries that its goal is to produce nuclear weapons.
Tehran insists its nuclear projects are purely civilian.
Among the seven steps is to provide information to the International Atomic Energy Agency on so-called exploding bridge wire (EBW) detonators, which can have both civilian and military applications.
Iran's semi-official ISNA news agency said on Sunday the "EBW report has already been submitted to IAEA, (along with) updated design information on Arak reactor".
The heavy water Arak reactor is another point of contention between Tehran and the IAEA, which is mandated by world powers to investigate Iran's suspected nuclear activities.
There was no immediate comment from the international nuclear watchdog, but senior IAEA official Massimo Aparo was due to join a team of inspectors in Tehran late on Sunday to visit Saghand uranium mine and "yellow cake" production plant in Ardakan, and also hold discussions on the Arak reactor.
"The implementation of all seven steps agreed with IAEA will be finalized this week," ISNA said.