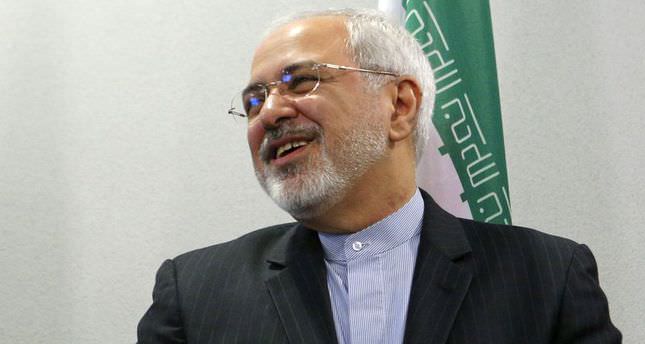 by May 07, 2014 12:00 am
DUBAI — Iran's Foreign Minister Mohammad Javad Zarif survived a censure vote in parliament on Tuesday for his refusal to deny the Holocaust, in the latest battle with hardliners trying to undermine President Hassan Rouhani's overtures to the West.

Zarif, who is Iran's chief nuclear negotiator, caused uproar among hardline conservatives in Iran when he called the Holocaust a "horrifying tragedy" in an interview with a German television station earlier this year.

He has received several warnings and had previously been called to parliament to account for his perceived soft line on traditional enemies Israel and the United States.