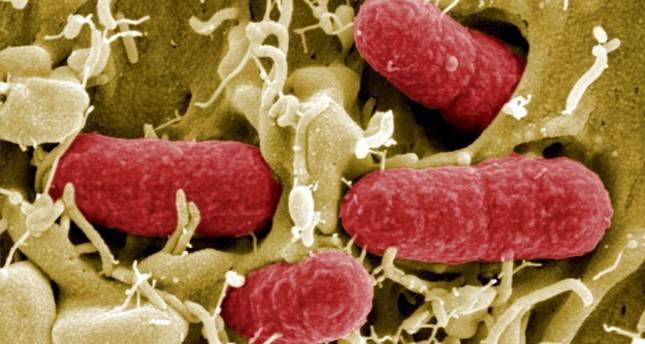 by Anadolu Agency May 12, 2014 12:00 am
RIYADH — Saudi Arabia on Sunday reported three new deaths from the Middle East Respiratory Syndrome (MERS), commonly known as coronavirus, bringing the total number of MERS-related fatalities in the kingdom to 142 since 2012.

In a statement, the Health Ministry said another three people had contracted the virus, bringing the total number of virus infections in the country to 483 since September 2012 when the virus first appeared.

The latest cases bring to 112 the total number of cases registered this month. Of these, 31 have been fatal.
MERS, for which no cure is currently known, destroys the lungs and kidneys.

Along with Saudi Arabia, MERS has also been reported in Qatar, the United Arab Emirates, Tunisia, Jordan, Egypt and Oman.

It is presumed that long-term physical contact with infected persons can lead to contagion.