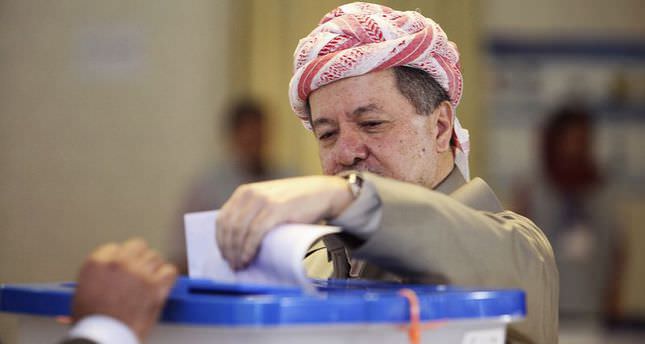 by AA May 13, 2014 12:00 am
SULAYMANIYAH, Iraq — The Kurdistan Democratic Party has announced that they have decided to join the new Kurdistan Regional Government and assume the posts offered to them in the coalition cabinet.

The party has been offered the opportunity to head several ministries, including Higher Education, Health, Public Works, and Culture, Nermin Osman, a senior party member told reporters following a meeting at the party's office in Sulaymaniyah.

The new coalition government is expected to be announced once all of the three parties decide on who the will be ministers.