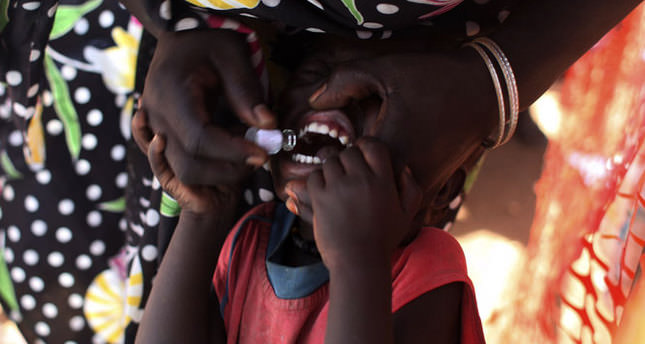 by reuters
May 20, 2014 12:00 am
JUBA — Cholera has broken out in the capital of South Sudan where five months of civil war has left thousands homeless and disrupted food supplies and health services, according to the World Health Organization.

WHO spokesman Tarik Jasarevic said on Monday nine people were believed to have died of cholera, which can kill in days if not treated. An estimated 138 had been registered so far in and around Juba.