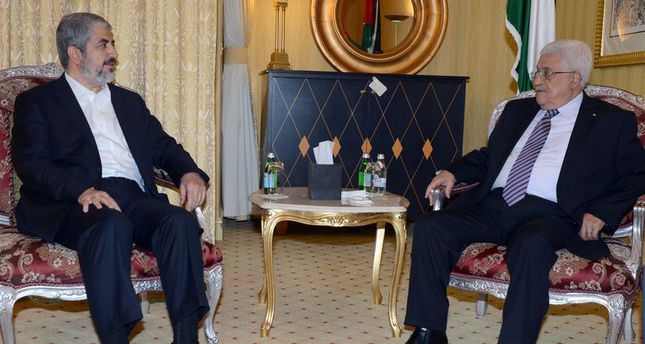 by AA May 20, 2014 12:00 am
GAZA CITY — An adviser to Gaza Prime Minister Ismail Haniyeh said Monday that a national unity government will be announced next week.

"The national unity government will be announced by the end of next week," Bassem Naem told pro-government Al-Ray news agency.

He said Azzam al-Ahmad, a leading member of the Palestinian Fatah movement, will visit the Gaza Strip this week to meet with Hamas members "to put the final touches on the government formation".

Last month, Fatah and Hamas hammered out a reconciliation deal in Gaza with a view to ending the rifts that have marred their relations since 2007.

The deal calls for the formation of a national unity government to serve until legislative elections are held in the occupied West Bank and the Hamas-run Gaza Strip.