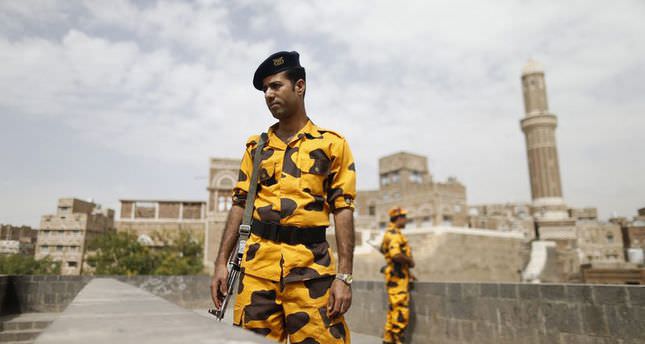 SANAA — At least 24 people were killed, including 11 army troops, in fresh clashes between the Yemeni army and Shiite Houthi militants in Yemen's northern Amran province, a security source has said.

"At least 11 army troops, including a lieutenant colonel, and 13 Houthi militants were killed in fierce clashes that are still ongoing in several districts of Amran," the source told Anadolu Agency on condition of anonymity.

Scores of people from both sides were injured, he added.

According to another security source, clashes erupted when Houthi militants erected a checkpoint in Amran's Hajz district, a move that was opposed by the army.

Some observers fear the Houthis could eventually move on capital Sanaa.

Several rounds of subsequent fighting between the militant group and the Yemeni army have left thousands dead on both sides.