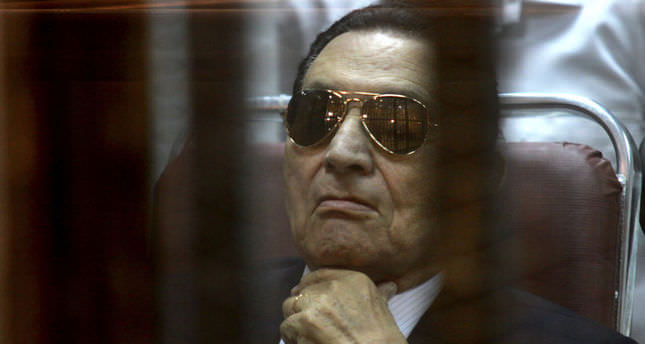 by Associated Press May 21, 2014 12:00 am
CAIRO — An Egyptian court has convicted ousted President Hosni Mubarak of embezzlement and sentenced him to three years in prison.

In Wednesday's hearing in Cairo, Mubarak's two sons, one-time heir apparent Gamal and wealthy businessman Alaa, were also convicted of graft and sentenced to four years in prison each.

The Mubaraks were convicted of charges that they embezzled millions of dollars' worth of state funds in over a decade. The funds were meant for renovating and maintaining presidential palaces but were instead spent on upgrading the family's private residences.