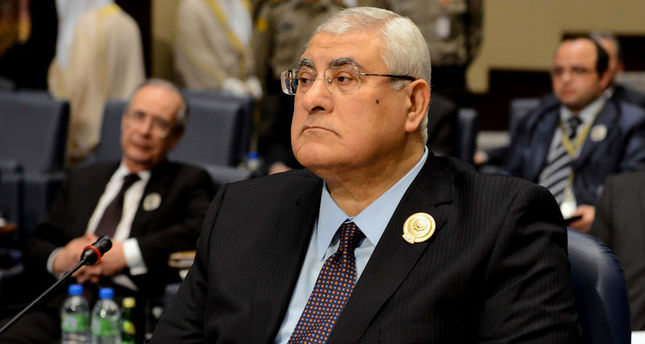 
Mansour decreed that death sentences will be replaced with a life sentence for four convicts, the Presidency said in a Thursday statement.

As for pardons on jail sentences, the period between Morsi's decree and the new one will be deducted from the jail sentences of the convicts, according to the statement.

Morsi had issued amnesties for 27 people, mostly imprisoned Muslim Brotherhood leaders, during his year in office.