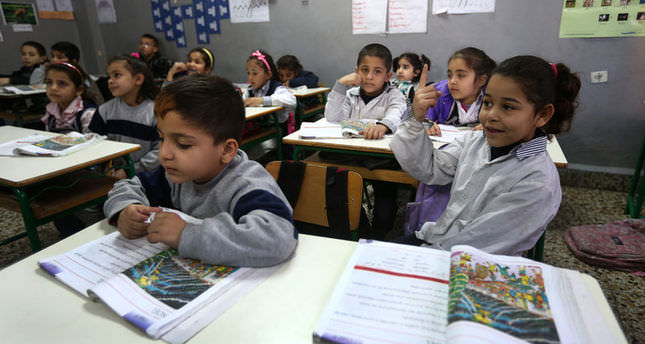 by Anadolu Agency May 30, 2014 12:00 am
MOSCOW — The Russian language is set to become a compulsory part the Syrian school curriculum, former Russian Prime Minister Sergei Stepashin announced at the State Duma on Thursday.

"We are being pressured in Ukraine, but look at what is happening in Syria," Stepashin said, comparing the two troubled states.
Russia is backing pro-Russian militants in Ukraine as they struggle of retain control of key strategic cities since the ousting of former pro-Russian president Viktor Yanukovick in February by pro-EU protesters.

On the other hand, Russian ally Bashar al-Assad is still maintaining his grip on Syria after three years of civil war, even making gains in some areas.

According to Stepashin, Syria has always been Russia's "real outpost in the Middle East."